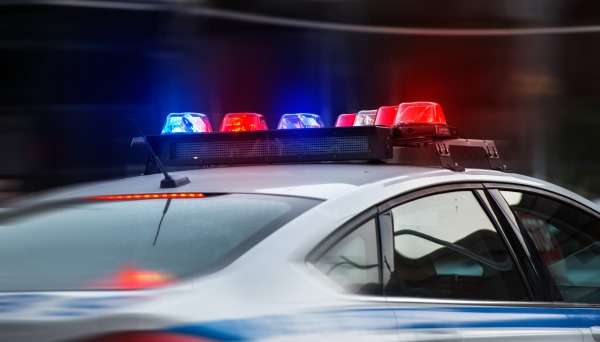 LITTLE ROCK,  Ark. — According to the police officials, the crash occurred around 11:15 a.m. on Monday.

Police say a Toyota Highlander was driving westbound in the inside lane of the East Main Street, US Highway 64 overpass bridge.

Both drivers and a girl were taken to an area hospital for their injuries.

A boy that was riding in the Dodge Dart was killed and his name has not been released.

This incident is under the investigation.