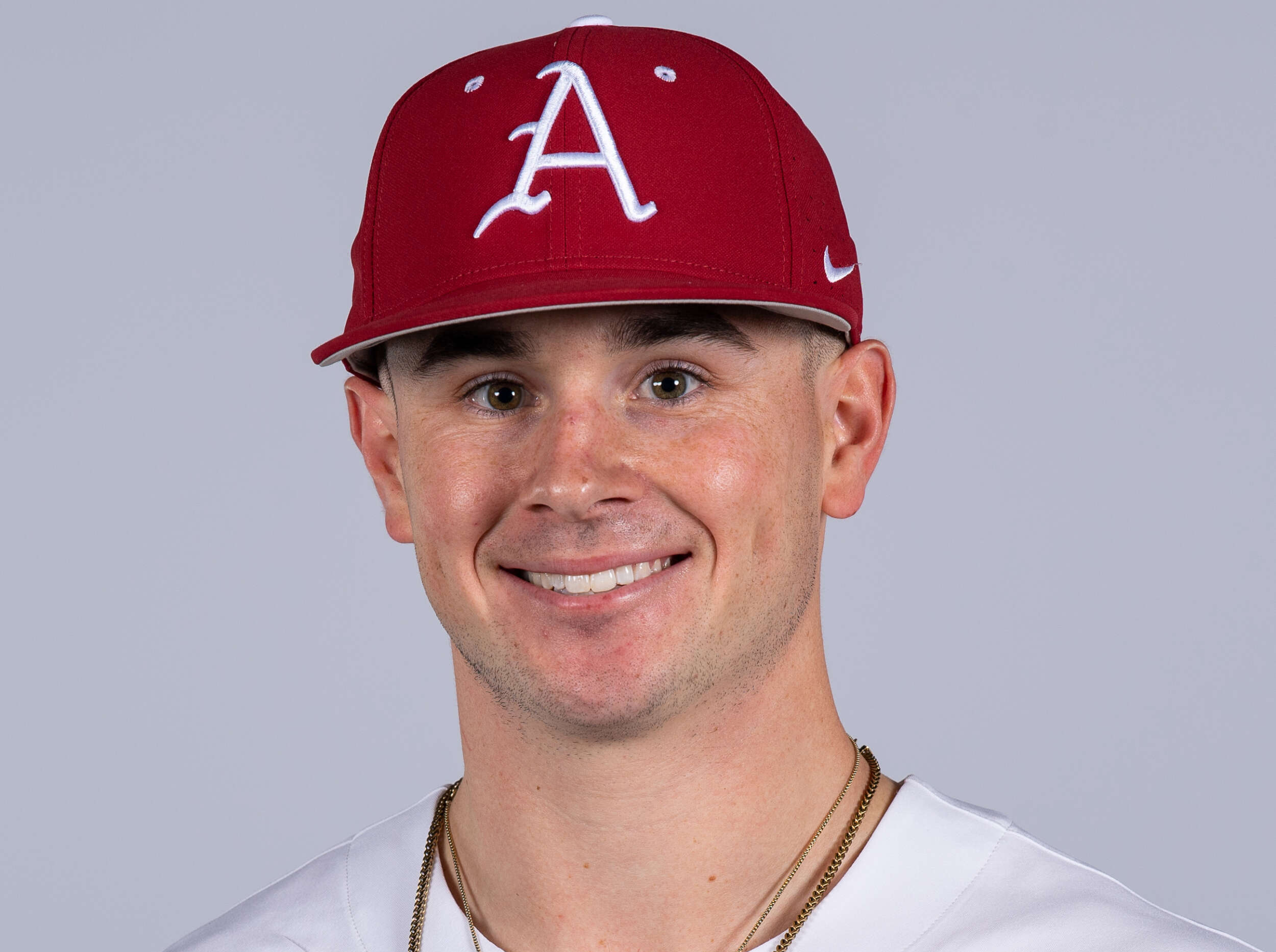 Fayetteville, Ark. – According to the police officials, he was arrested near Yancey’s hot dog stand on Dickson Street around 2:10 a.m..

Police say he cut in line and was refused service by Cody Yancey. Then, he became upset and pushed a table and broke a mobile credit card reader at the hot dog stand.

Yancey then hit Webb and attempted to restrain him by holding him from behind.

Webb was arrested and booked at Washington County jail on a public intoxication charge.

His court date is scheduled for June 24th.