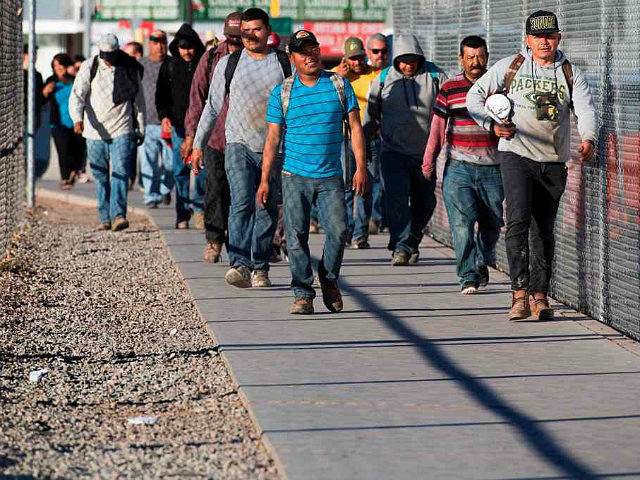 House Bill 1735 is the latest in a string of workforce measures passed with bipartisan support in the Legislature addressing immigrants and recipients of the Deferred Action for Childhood Arrivals, or DACA, program.

In 2019, lawmakers took action to allow DACA recipients to obtain nursing licenses, and earlier this year a similar bill was passed with regard to teacher’s licenses. HB1735 would apply to dozens of other occupational licenses governed by the state.

“We need those services and it allows that door of opportunity to go to them,” Hutchinson said of the immigrants who would be affected by the bill.

One of the sponsors of HB1735, Rep. Clint Penzo, R-Springdale, said the bill will help the state address worker shortages.

“Right now, there’s construction workers and health care [worker shortages] so those will all be accommodated under this,” Penzo said.

The legislation was passed by super-majorities in both the House and Senate.

In a Senate committee last week, Little Rock Central High School senior Javier Luna testified that the bill would help him fulfill his goal of becoming a professional civil engineer. After his testimony, which was praised by lawmakers, the committee unanimously voted to advance the bill.

Luna also attended a signing ceremony for the bill Monday in the governor’s conference room, where he posed for pictures with Hutchinson and the bill’s sponsors.

“I honestly didn’t know that engineers needed a license for us to be able to work, so it wasn’t until this bill opened my eyes to that, [that] I took the opportunity to come and share my story,” Luna said. “Thanks to that I can go study what I want to do.”

The law will go into effect 90 days after the Legislature adjourns later this month. The bill had no act number assigned yet, according to the legislative website Monday evening.