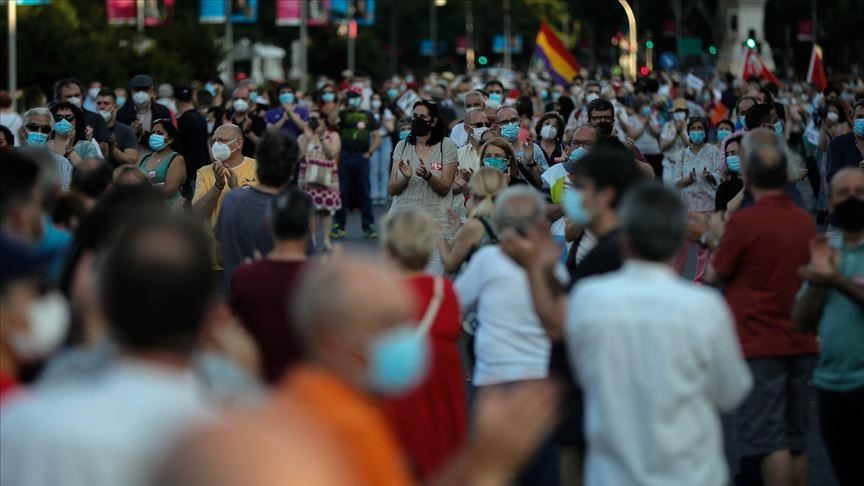 FAYETTEVILLE, Ark. – The federal government’s huge stimulus package will stabilize local economies, said a University of Arkansas professor, but further action may be needed in the future to keep services and staff afloat.

Economist Mervin Jebaraj and a team of UA researchers crunched the numbers, and they calculated that there’ll be an expected decline in four major industries that’ll result in $200 million in lost revenue.

Sales tax collections in leisure and hospitality, recreation and personal care services will drop by about $4 million, as well, Jebaraj said. The negative impacts of such losses will be seen if the federal government doesn’t intervene with aid to municipalities.

“Police, fire, all of those are funded largely through sales tax,” Jebaraj said. “All the city employees that operate utilities, all of that, is funded through the sales tax.”

The country is likely already in a recession, Jebaraj said. Last time that happened, the federal government sent money to local governments, which should be done within the next four months to keep cities from cutting services or staff, he said.