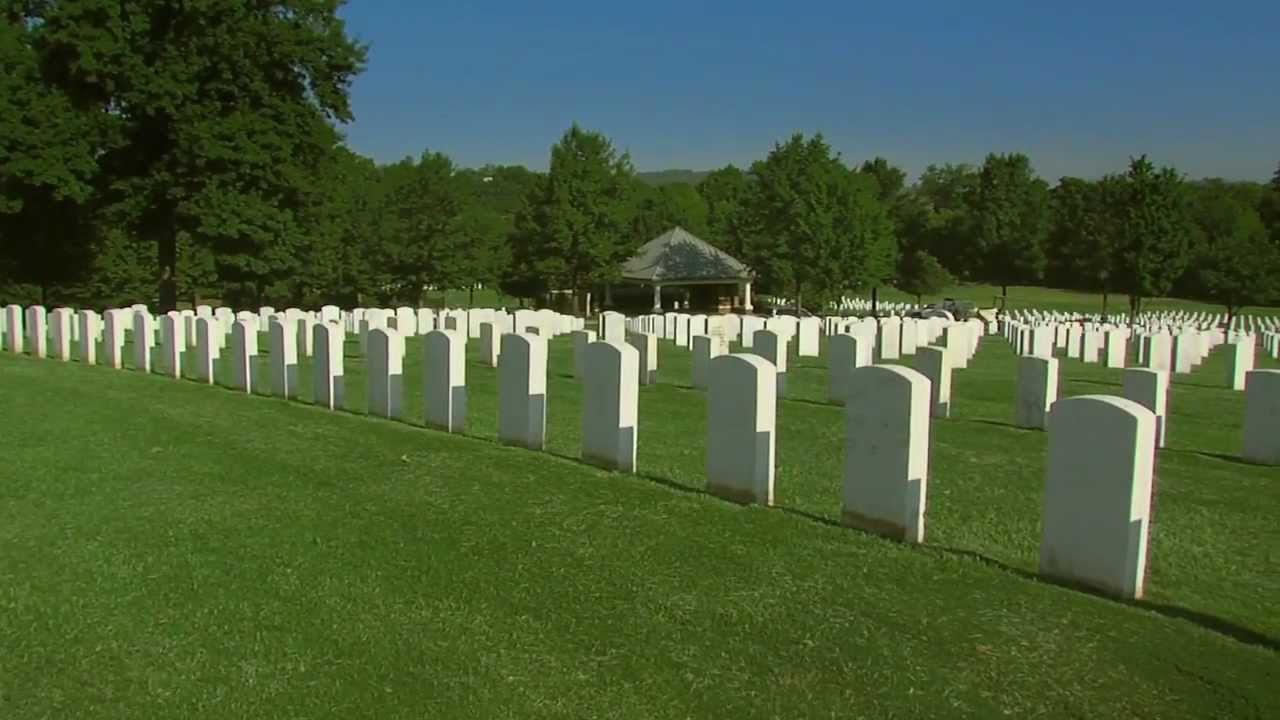 FAYETTEVILLE, Ark. — The Navy Construction Battalion, better known as the Seabees, will be cemented in history in Northwest Arkansas.

According to United Services Organizaitons, Seabees have been responsible for building much of the temporary and permanent infrastructure at U.S. military locations around the world.

“That’s what got it all started back in WWII when they had to have military people go in and work in these places because they couldn’t send civilians to these places,” said Retired Rear Admiral Jack Buffington.

On top of that, these service members have gone on to serve in most major U.S. conflicts.

Now, Seabee Skip Solomon says their efforts will be recognized in Northwest Arkansas with this new monument at Fayetteville National Cemetery.

“This is to dedicate and remind our children that a lot of the projects that were completed overseas and so forth were in a combat area and those were completed by active-duty service members,” Solomon said.

Walmart had a hand in getting the monument from Ohio, where it was made, to Fayetteville.

Local construction company Nabholz also played a role by creating the concrete pad the monument sits on for free.

Jeff Cumpston of Nabholz construction said “We consider helping to build our communities is part of the Nabholz’s fundamental values. It’s one of the things we spend a lot of time and energy on.”

Fayetteville National Cemetery held a dedication ceremony to unveil the monument this afternoon.