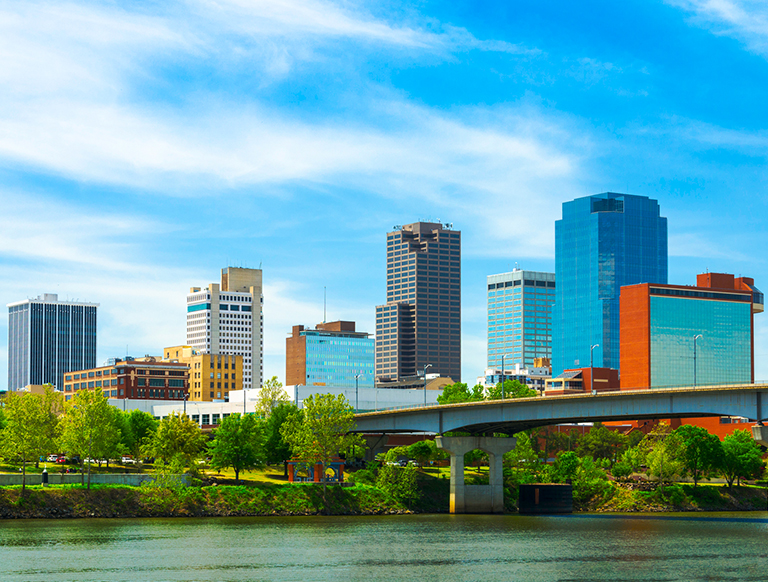 LITTLE ROCK, Ark. — On Tuesday Mayor Frank Scott Jr. proposed amendments to his penny sales tax plan to help get more city board members on board with the tax. He added more funding to public safety and infrastructure, but for some people, it’s still not enough.

Days away from the vote on whether to send a penny sales tax increase to the voters’ ballots and many directors have yet to take a stance. KATV called and emailed all 12 of the directors, but only three got back to us.

Director Joan Adcock said she has been on the board for 29 years and the plan doesn’t have enough detail as any other tax plan she’s supported.

“The increase of crime that we have right now, I would like to see more added to solving that,” Adcock said.

Adcock said she has received emails and calls from constituents who have asked her not to support it because it’s not a good time to add a tax. She said she would like to see more details in public safety, infrastructure, and housing. At this time she said she would not be supporting the tax.

“There’s no accountability on how the money is going to be spent,” Vice-Mayor Lance Hines said about the tax, adding that he would not be supporting it.

Hines said the amendments are nothing more than token adjustments. He also said there is too much money going into early childhood education when the Biden administration is planning on sending millions to that exact cause. He added that the zoo needed less capital and more operating funding. Additionally, he said the city is about to receive $37 million in federal stimulus.

In response, Director Antwan Phillips said he disagreed with Hines.

“That is literally incorrect. You’re not defunding the police if you were adding more to the police budget. Everyone knows that the vast majority of the city’s budget goes to public safety and this tax doesn’t cut that, it actually adds to it,” Phillips said.

“There’s no guarantee that they will spend a dime of money in my ward or three or four. This is set up as an adverse sale tax that doesn’t include the whole city. For someone who talks about unity this is the most disunifying effort I’ve seen,” Hines said.

Hines said the tax plan only supports people south of 630 and east of I-30. Director-At-Large Antwan Phillips argues that millions of dollars are going towards War Memorial Park which is north of 630.

“Depending on what side of 630 you live on you can predict a person’s economic status. You can predict where they’re going to school and all those things and that shouldn’t be the case,” Phillips said.

Phillips agrees the plan isn’t perfect but says it’s a start in the right direction.

“I think it definitely makes Little Rock better tomorrow than it is today and that’s why I’m supporting it,” Phillips said.

Roby Brock of Talk Business & Politics said other directors might be hesitant to refer the sales tax to a vote because they don’t believe now is a good time to raise taxes.

“There could be some board members that want more ownership in the plan. They want to have maybe a chance to tweak it or make some changes to it that they feel like our urgent needs,” Brock said. “Lastly, some board members just may want more time to talk to their constituents about whether or not to put a potential sales tax hike out there for city voters.”

There is already a 3/8 of a penny sales tax in place that expires in December if nothing is done. Director Hines said he would like to see that get extended over it being replaced with a full penny tax.