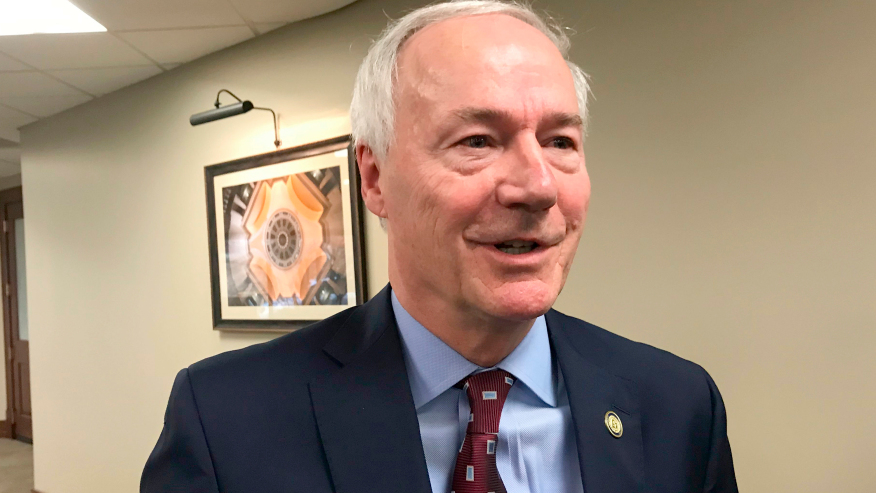 Saying the federal program, which added an extra $300 per week for unemployment assistance, served a good purpose in the early stages of the COVID-19 pandemic, Hutchinson said it was now time to get, “Arkansans back on the job.”

“The programs were implemented to assist the unemployed during the pandemic when businesses were laying off employees and jobs were scarce,” Governor Hutchinson said. “As we emerge from COVID-19, retail and service companies, restaurants, and industry are attempting to return to prepandemic unemployment levels, but employees are as scarce today as jobs were a year ago. The $300 federal supplement helped thousands of Arkansans make it through this tough time, so it served a good purpose. Now we need Arkansans back on the job so that we can get our economy back to full speed.”

A number of employers around the state have voiced frustrations over challenges they say they are facing getting people to come back to work.

Arkansas is the third state in the last few days to make such a decision. Governors in Montana and South Carolina have also moved their states away from the federal program.

Hutchinson said he had directed the Division of Workforce Services to end participation in the program on June 26.