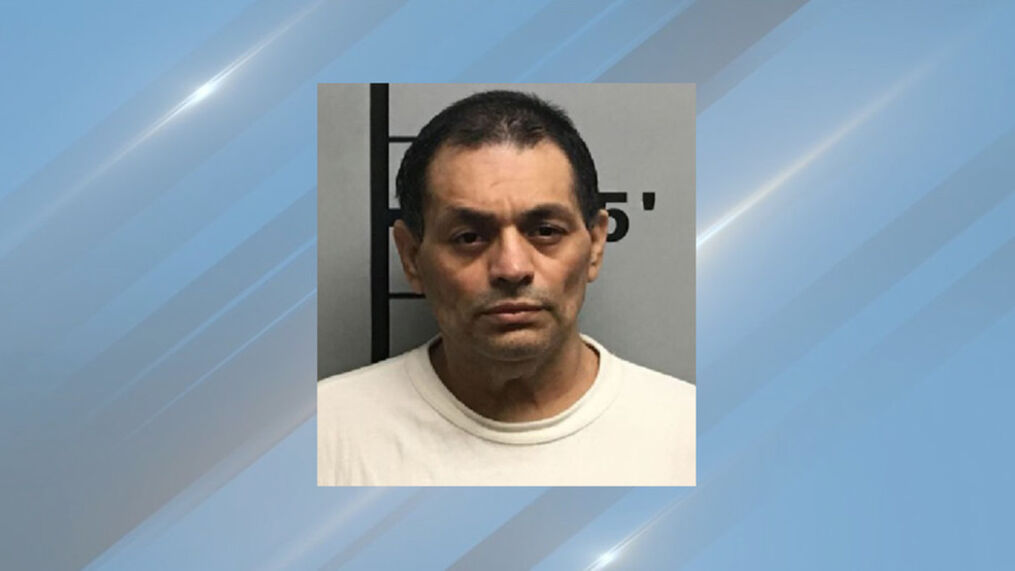 FAYETTEVILLE, Ark. – An Arkansas man twice convicted of sexually assaulting and killing his 6-year-old son will face a third trial in the case, the state Supreme Court has ruled.

Mauricio Torres, 50, was first convicted of capital murder and battery in November 2016 in the death of Isiah Torres, but the Arkansas Supreme Court overturned that ruling, saying authorities couldn’t use rape as a justification for the murder conviction.

Torres was convicted again, but a Benton County circuit judge declared a mistrial during the sentencing phase in March last year after Torres’ stepson jumped from the witness box and attacked him.

The state attorney general’s office appealed, saying the 2020 guilty verdict should stand but that a third jury could decide Torres’ punishment. Prosecutors are seeking the death penalty.

On Thursday, the state’s high court rejected that appeal and ordered a new trial, the Arkansas Democrat-Gazette reported.

“Mauricio Torres has been convicted twice of the brutal murder of his son, but this decision means Isaiah’s loved ones and the entire community will have to endure a third devastating trial,” she said. “I will do everything in my power to bring justice for Isaiah.”

Veda Berger, senior assistant attorney general, told the Supreme Court that Judge Brad Karren made a mistake granting a mistrial in the guilty phase for an incident that happened during sentencing.

Justice Shawn Womack, the only dissenting justice, agreed, stating what happened during the sentencing phase had no bearing on the phase of Torres’ trial that decided his guilt.

Torres was being held without bail in the Benton County jail, pending a March 12 status hearing. Karren issued a gag order prohibiting attorneys from commenting on the case.