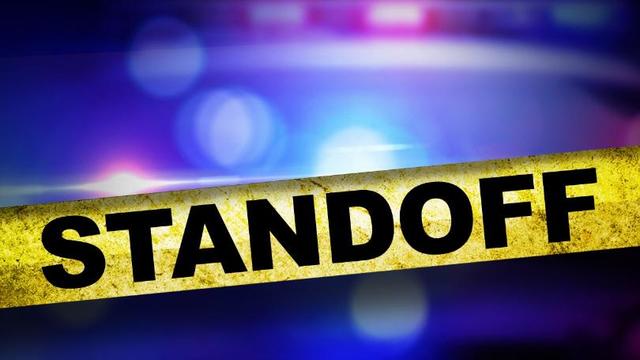 SPRINGDALE, Ark.— A Connecticut man was arrested after a standoff at a Springdale hotel.

According to the arrest report, around 5:25 p.m. Sunday, police responded to reports of a man carrying around a gun at the Hampton Inn on 1700 South 48th Street.

Police were told Kevin Norris, 42, of Bridgeport, Ct. pointed a gun at a guest at the hotel.

The report states when police arrived, the guest stated she went outside in the front parking lot to smoke. A man later identified to be Norris approached her and asked if she needed anything. The guest said no, and Norris asked if she was sure before brandishing a handgun with a silver slide and black handle by his waist. The guest said Norris pointed the gun at her while it was down by his waist.

The guest ran to the other side of her car and Norris walked away.

While responding to the incident, police received a trespassing call at the Extended Stay on 5000 Luvene Street with the suspect description matching the description at the Hampton Inn.

Police found Norris barricaded in a room, and he was arrested around 1:10 a.m.

Inside the room, officers found an L shaped silver and black lighter under the bed matching the description by the guest at the Hampton Inn.

Norris is facing charges of aggravated assault and criminal trespass.

Cop’s Dashcam Catches Flaming Van Making A Break For It