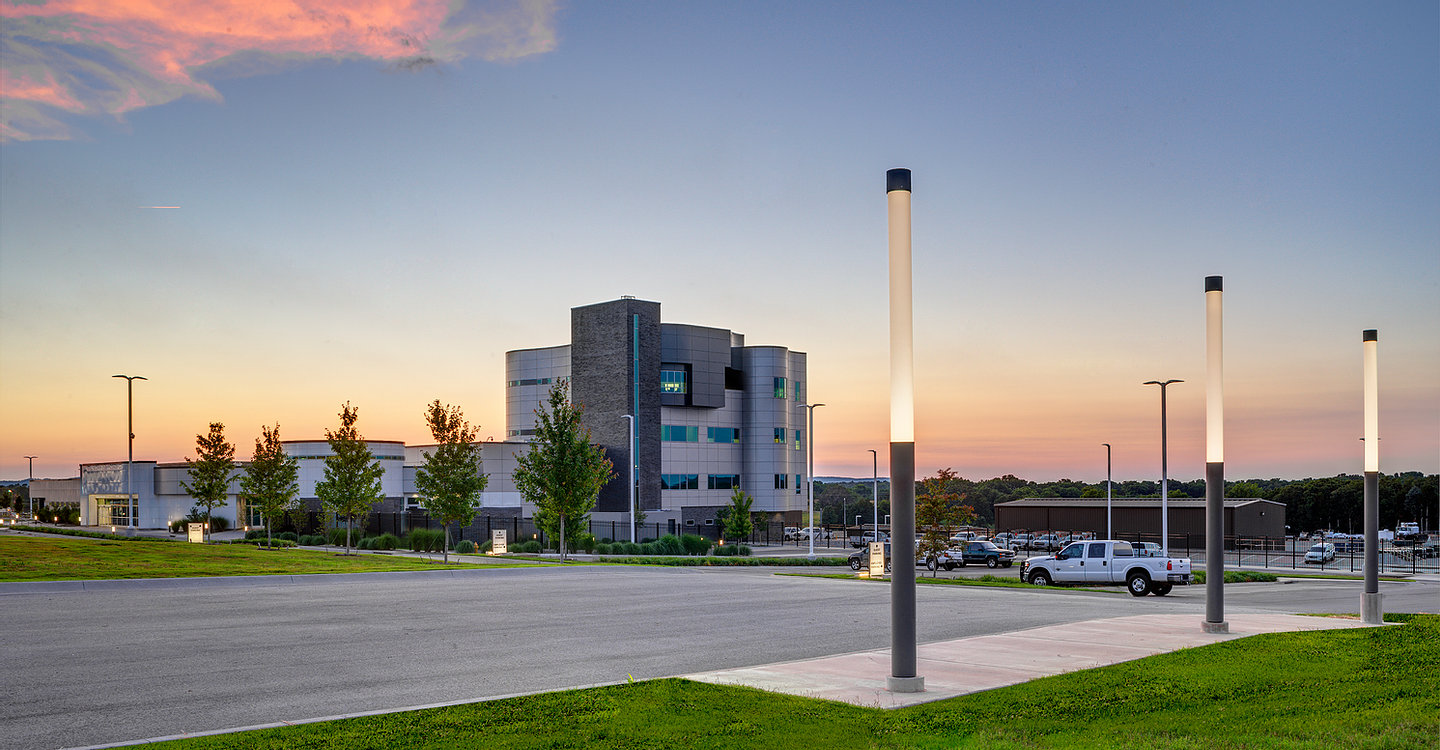 Fayetteville, Ark. – According to the statement, he spent nearly 20 years working for architectural firms in California and Arizona before moving to Arkansas.

Obatayo Hounwanou has been promoted to director of collection system maintenance at the Little Rock Water Reclamation Authority.

He started as a utility worker on the manhole adjustment crew.

In July 2018 he was promoted to his most recent position as project manager.