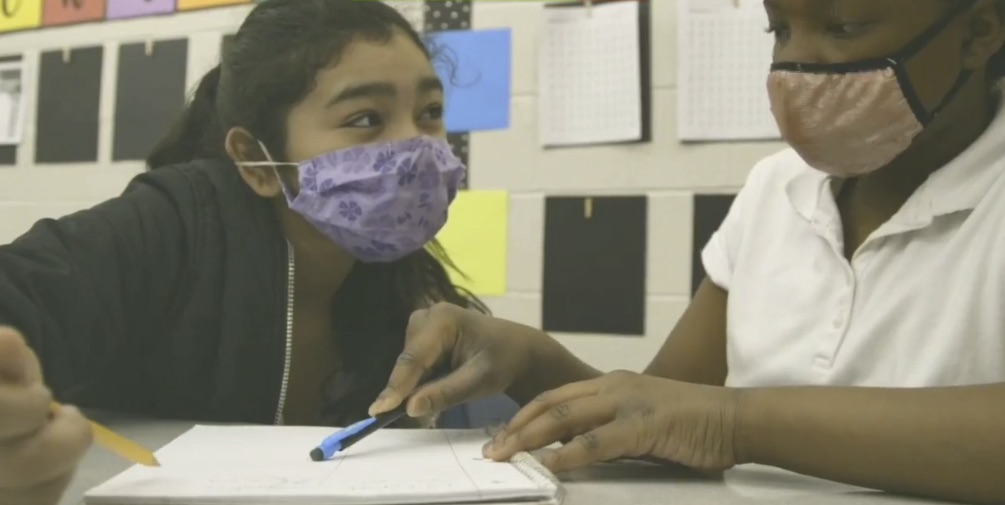 Arkansas – Despite the coronavirus pandemic, the city of Little Rock and the Little Rock School District are making progress on the development of the first four “community schools” in the LRSD. The four schools, which were announced in September, are Chicot, Stephens, Washington and Watson elementary schools.

*Expanding out-of-school learning opportunities. “We can no longer see the school year as 180 days or so or the school day as a 7:45-2:45 phenomena,” Barth said. Community schools will work to enrich students’ learning experience through arts, coding and other activities with afterschool or summer programming.

The district has hired community school site coordinators for each school. It also has secured funding to open food pantries at Chicot, Washington and Watson (Stephens already had a pantry). Stephens has long had an in-school health clinic. A clinic opened at Chicot this school year, which also serves nearby Watson. Darian Smith, executive director for elementary education, said that the district was developing a partnership with ARCare to provide telehealth services at Washington. The district has also secured a grant for a full-time Farm Corps staffer at Chicot Elementary to develop a school garden.

While city dollars have been committed for the program — and some have been used — Barth said he viewed his primary role as the chief fundraiser for community schools. He’s working to secure multiyear grants from the federal government and private foundations, including the Windgate Foundation.

“Our very clear hope [from the outset] was that we could continue to grow across campuses in the next few years. That’s still our intent,” Barth said, though expansion depends on grants as well as the budgets of the city and the district, both of which will likely put tax proposals before voters this year.

“I think it’s safe to say that through much of recent decades there was a fairly high wall between the city of Little Rock and the Little Rock School District,” Barth told the board. “There was not the kind of mutually beneficial engagement that we see in the healthiest communities across the United States. Mayor [Frank Scott Jr.] came into office deeply committed to bringing that wall down.”