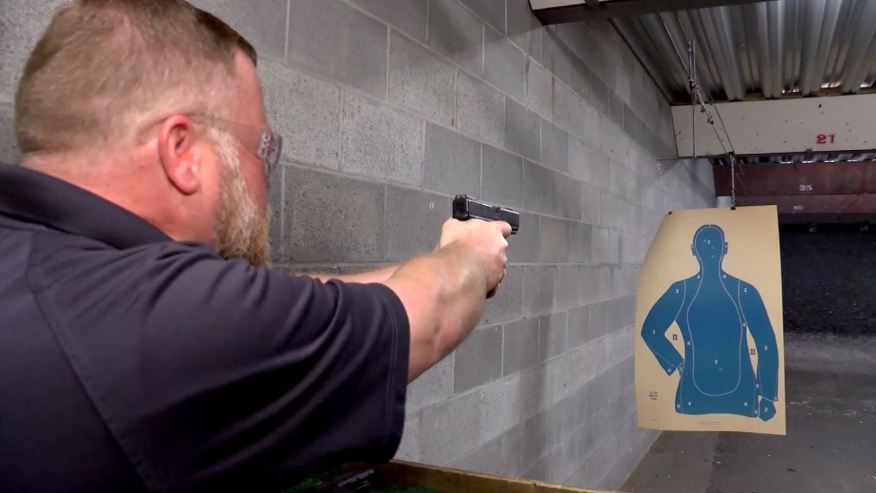 Arkansas — An effort to loosen Arkansas’ restrictions on the use of deadly force in self-defense is headed to a final vote in the state Legislature.

The House Judiciary Committee voted 10-9 for a bill that would remove the duty to retreat, sending the Senate-backed measure to the full House.

If approved by the House, the bill heads to Gov. Asa Hutchinson’s desk. The bill advanced weeks after the same committee rejected the measure.

Most of the debate on Tuesday focused on an unsuccessful effort to loosen the restrictions even further.

Similar legislation stalled in the Legislature two years ago.