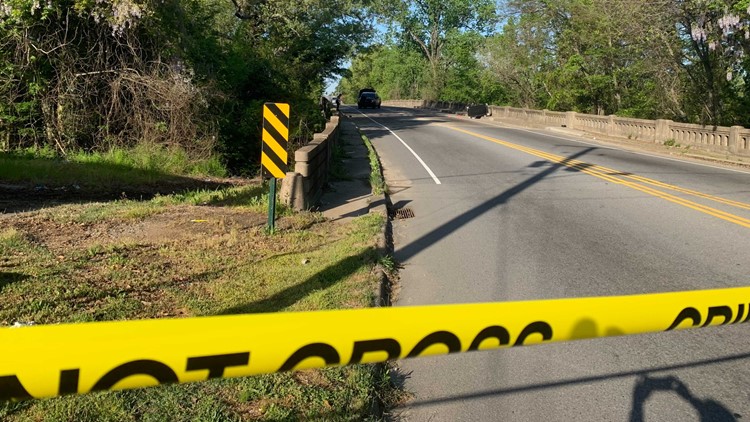 LITTLE ROCK, Ark. – The Little Rock Police Department opened a homicide investigation Friday night after finding the body of a man in a vacant residence east of the city’s downtown.

Officers found the body of an unidentified Black man in the 1000 block of East 10th Street, about a half-mile northeast of the Interstate 30/Interstate 630 interchange.

“The victim’s injuries were consistent with a homicide” and the investigation is ongoing, police said on Twitter.

There have been 21 homicides in Little Rock this year, according to police. The last one occurred a week ago, when police responding to a report of a shooting at 901 Fair Park Blvd. on April 17 found a man’s body.