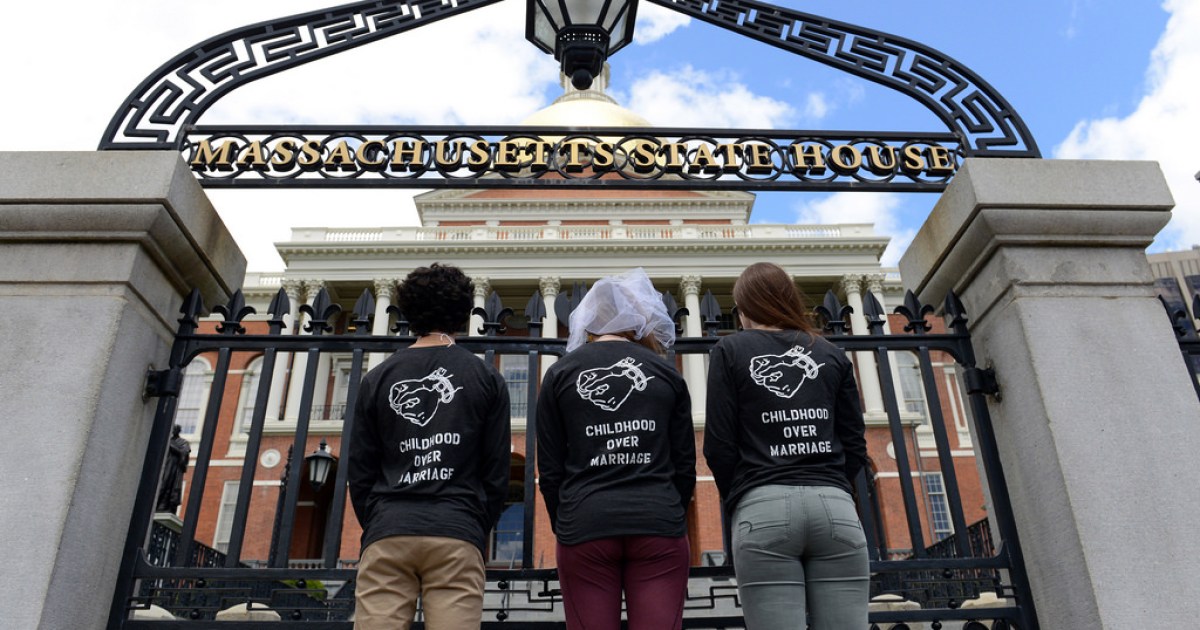 FAYETTEVILLE, Ark. — The death of a Missouri infant is now at the heart of an Arkansas bill as lawmakers work to give parents a say in the end-of-life care for their children.

In 2010, a Missouri boy died due to a “Do not resuscitate” order put on his medical charts from either the hospital or doctors that his parents did not know about. As of right now, there is no law in Arkansas preventing the same thing from happening here, but some legislators are taking a stand to change that.

“We don’t want any other parent to go through this tragedy in Arkansas if we can have anything to do with it,” said State Representative Jim Dotson (R-93) who is sponsoring House Bill 1116.

Dotson and other legislators are calling for parents permission regarding do-not-resuscitate orders, withdrawal of life support and organ removal for minors.

“As a parent, I was amazed that that wasn’t the law already.”

He said while, to his knowledge, there has not been a case like this happening in Arkansas, it is still important to act on.

“We need to make sure that it is the law for the state and that it can’t happen to any parent in the state or any kids in the state.”

Dotson said this is a bill he has seen full support of, but, as for State Senator Greg Leding (D-4) , he is not so sure where he stands.

“Maybe the relationship between the parent and the child isn’t a healthy one for whatever reason or it’s not necessarily a parent, but it’s some other kind of guardian.”

However, he is not sure the decision should be up to the minor without the parent’s consent either.

“I’m generally supportive of of people having autonomy when it comes to end of life decisions, but I don’t know that it’s the decision I would ever make.”

Leding said he is looking to hear more personal stories before he can make a decision and encourages you- if you have a story- to reach out to your local representatives.

As of now, that bill is waiting to be voted on by the Arkansas House, then, if passed, it will move to the Senate and finally to Governor Hutchinson.