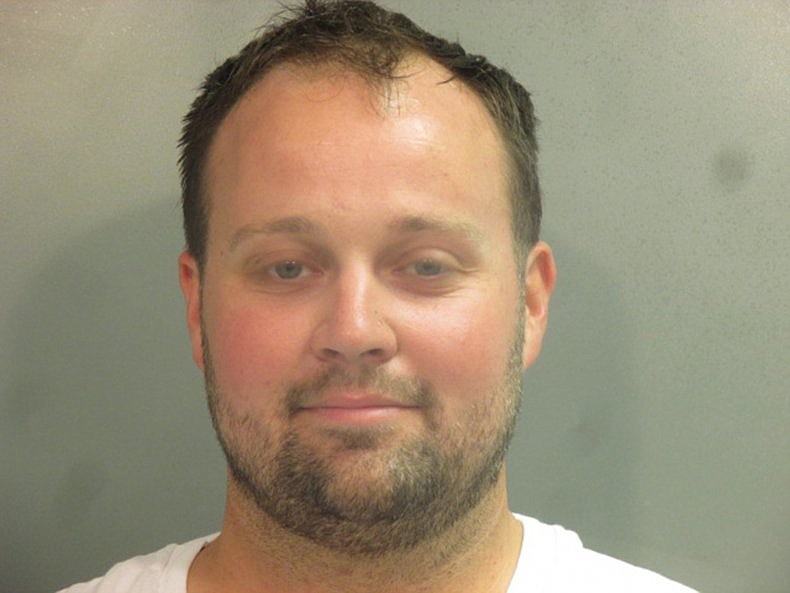 FAYETTEVILLE, Ark. – A Springdale man was arrested yesterday for receiving and possessing material depicting the sexual abuse of children.

According to court documents, Joshua James Duggar, 33, allegedly used the internet to download child sexual abuse material. Duggar allegedly possessed this material, some of which depicts the sexual abuse of children under the age of 12, in May 2019.

Duggar is charged by indictment with receiving and possessing child pornography. If convicted, he faces up to 20 years of imprisonment and fines up to $250,000.00 on each count.. A federal district court judge will determine any sentence after considering the U.S. Sentencing Guidelines and other statutory factors.

This case is being prosecuted as part of Project Safe Childhood, a nationwide initiative to combat the growing epidemic of child sexual exploitation and abuse launched in May 2006 by the Department of Justice. Led by U.S. Attorneys’ Offices and CEOS, Project Safe Childhood marshals federal, state, and local resources to better locate, apprehend and prosecute individuals who exploit children via the Internet, as well as to identify and rescue victims. For more information about Project Safe Childhood, please visit: www.justice.gov/psc.

This case is being investigated by Homeland Security Investigations Fayetteville and the Northwest Arkansas Internet Crimes Against Children (ICAC) Task Force.

The case is being prosecuted by Assistant U.S. Attorneys Carly Marshall and Dustin Roberts, and Trial Attorney William G. Clayman of the Justice Department’s Child Exploitation and Obscenity Section.

An indictment is merely an allegation and all defendants are presumed innocent until proven guilty beyond a reasonable doubt in a court of law.