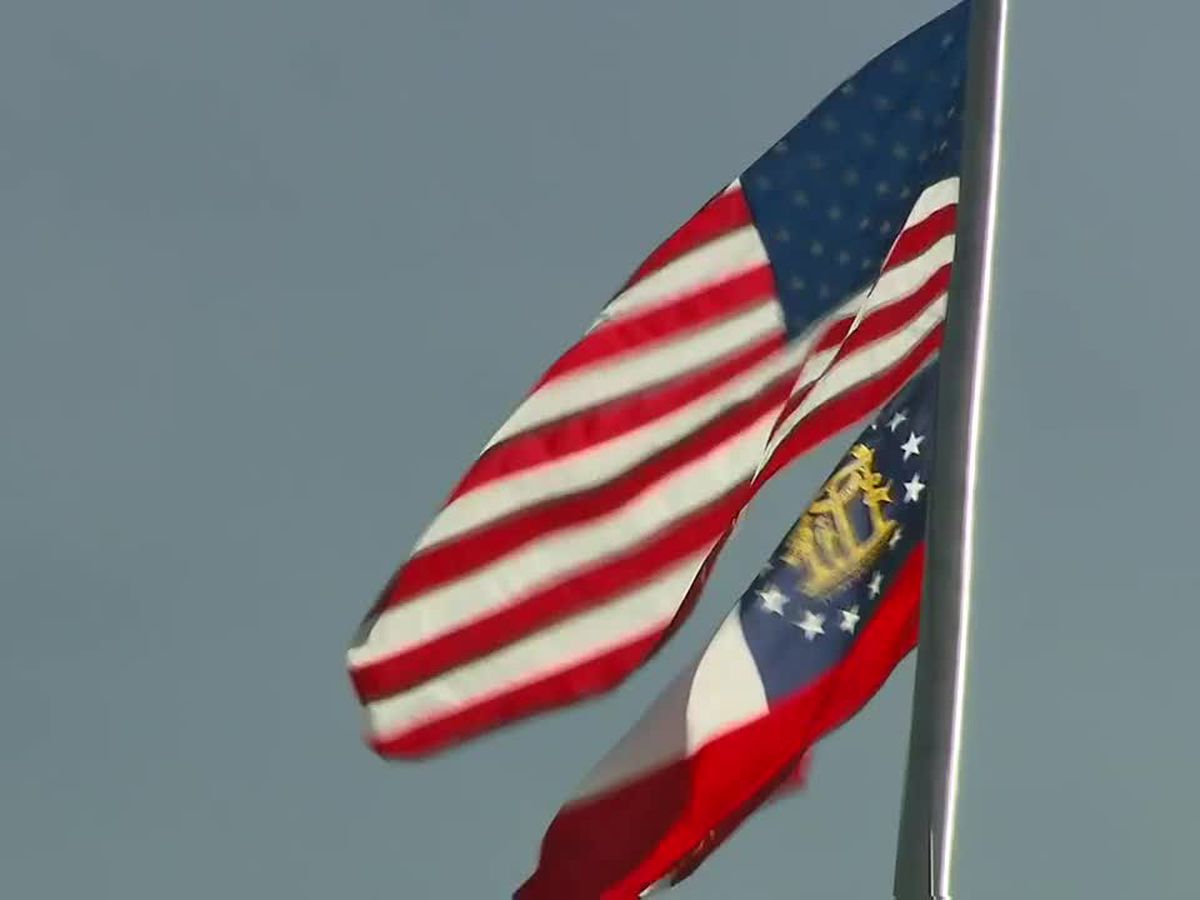 Arkansas – The state of Arkansas has witnessed immense radicalism since the 2016 general election, especially concerning the 2022 U.S. Senate election. Ever since incumbent Sen. John Boozman announced that he would be running again and was endorsed by former President Donald Trump, some of his colleagues have arisen to oppose his Republican nomination. It is clear that radicalism has hit the GOP in Arkansas; it is unclear whether it brings good fortune or dismay.

Arkansas gun rights activist Jan Morgan was the first to challenge Boozman via a video she released to announce her determination to run for the Republican nomination. Morgan ran unsuccessfully for governor three years ago and lost, but she claims that she is a conservative and has fought for the Second Amendment for years. Morgan definitely seeks to prove that she is more conservative than Boozman.

The other aspirant for the Republican nomination is Pastor Heath Loftis – also determined to prove that he is more conservative than Boozman. Loftis is a new face in the political arena, and he primarily represents the Christian voice. Neither candidate is offering anything new – they are raising false hopes with outdated platforms reminiscent of Trump’s 2016 election. Do not be fooled. How can they unite Arkansas when their policies seek to divide so many within this great state?

By challenging Boozman for the Republican nomination in 2022, these two ultraradical newcomers have opened the floor for better candidates. The need for change in Arkansas politics, especially within the GOP, is now evident. Such radicalism marks instances where a new leader rises to the occasion and pioneers change – hence, it is uncanny that Donald Trump had to endorse Boozman. This should tell all conservatives in Arkansas that these candidates are not the right choice.

Boozman has also proven that he does not deserve a third term. He has been in Congress for over 20 years now, which has turned him into a career politician that the founders never intended. He has helped the state acquire grants to boost the agricultural sector, but Arkansas needs new ideas to be conservative and promote equality. Boozman has already failed at this since he has a horrible anti-equality record that really hasn’t been addressed by his challengers. Morgan also highlights that Boozman is not as conservative as he claims to be since he voted to certify Joe Biden’s win over Trump.

Evidently, the 2022 U.S. Senate elections might be the most energized election in the state since 1978, when David Pryor was elected following an intense primary and runoff, and Bill Clinton was elected governor. That election year, an array of new faces central to the state’s politics for years to come took control of the other statewide elected positions. In this election, however, the three GOP candidates are too focused on beating each other that they forget to put the party’s agenda first and do what is best for the people of Arkansas. Therefore, the people of Arkansas need another person who will restore the GOP back to the party of equality –back to the party of goodness and compassion in Arkansas.

Arkansas Gov. Hutchinson says debate over the anti-trans bill he vetoed is about ‘the future’ of the GOP

Trump’s back on the campaign trail! Former President holds Mar-a-Lago event to endorse Sarah Huckabee Sanders in her bid to become the next governor of Arkansas