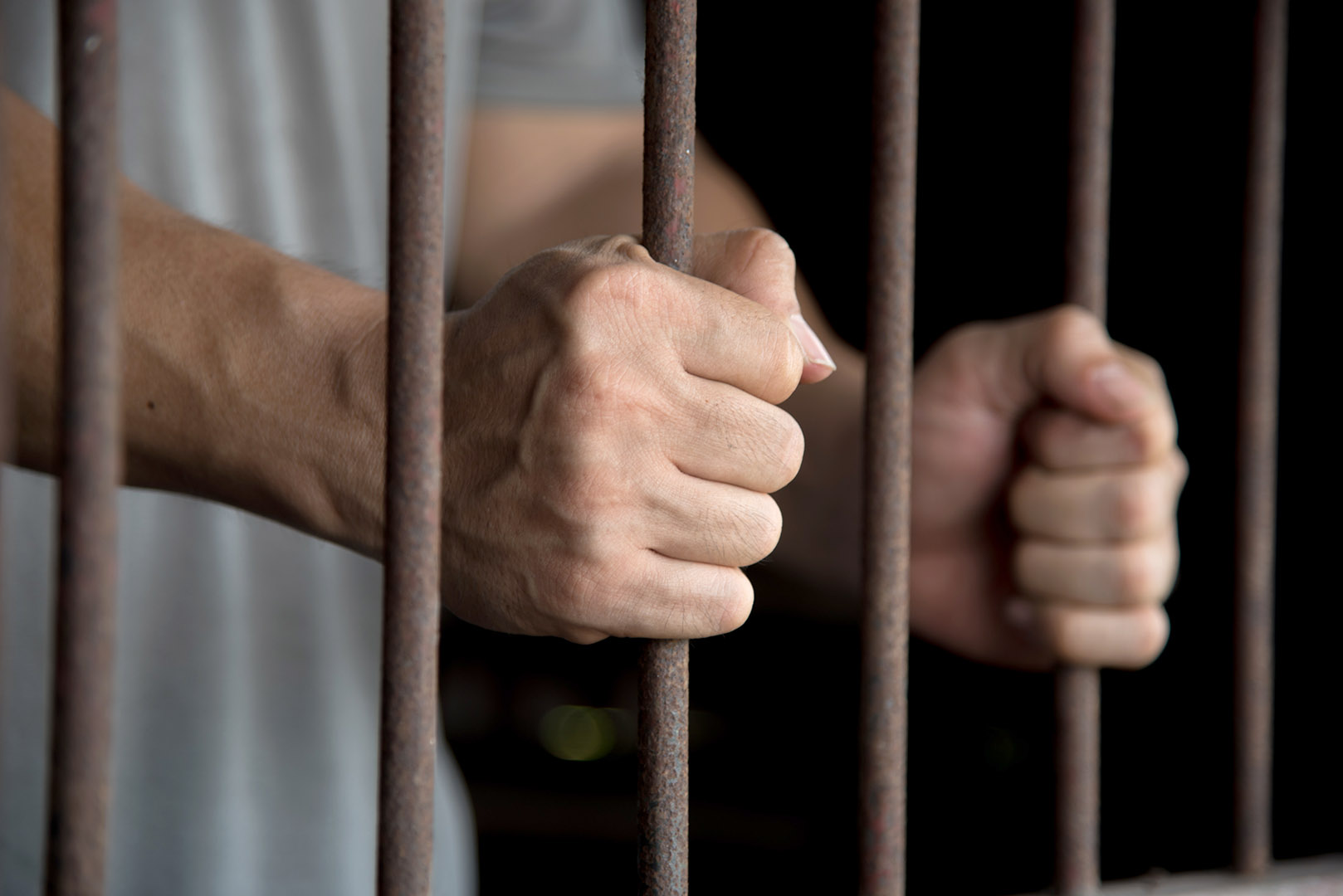 FAYETTEVILLE, Ark. — David Clay Fowlkes, First Assistant United States Attorney for the Western District of Arkansas, announced today that Codi Dannell Bates, age 34, of Gravette, Arkansas, was sentenced today to 32 months in federal prison without the possibility of parole followed by three years supervised release and ordered to pay $184,934.06 in restitution on one count of Theft from an Agency Receiving Federal Funds. The Honorable Timothy L. Brooks, United States District Judge, presided over the sentencing hearing in the United States District Court in Fayetteville.

Fayetteville Police looking for missing teen; Could be a danger to himself or others