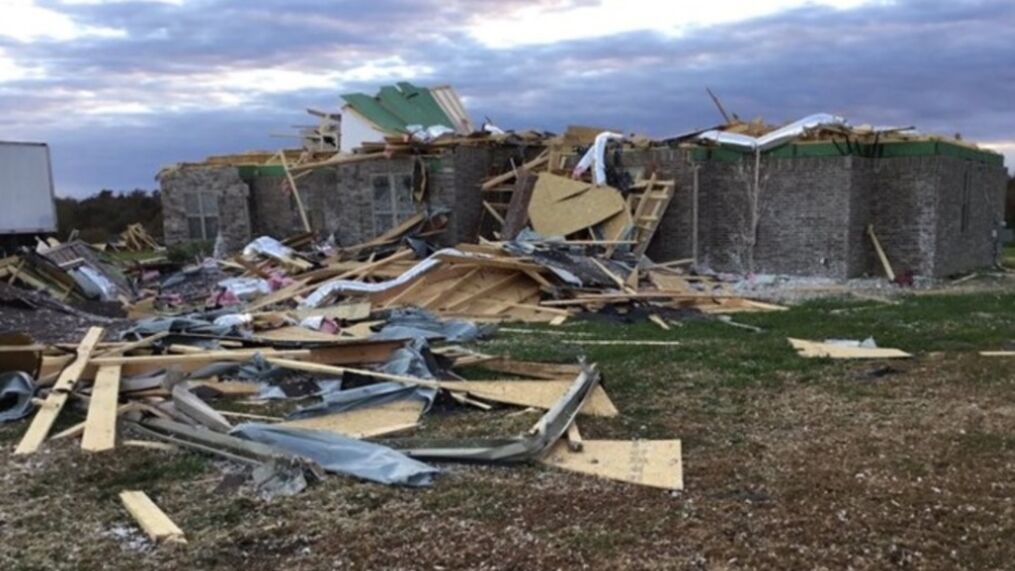 Moehring signed an emergency disaster declaration May 5, according to a county news release.

Emergency management officials received notification Wednesday afternoon FEMA should be in the county by the end of the month to assess damage.

Emergency management stopped its damage assessments and will restart once the federal agency arrives, McGowen said. It will be two to four weeks after federal officials leave before a final decision is made, he said.

If the county receives a state disaster declaration, the county and impacted cities can receive up to $500,000 from the state. The percentages are 35% from the state and a 65% local share, McGowen said.

Reimbursement is unlimited if the county receives a presidential disaster declaration, and each entity is reimbursed at 75% from the federal government with a 25% local share, McGowen said.

The south and southeast parts of the county were hit particularly hard by the severe storm, Moehring said Thursday.

Moehring’s declaration allows the county and affected cities to request assistance from the Arkansas Department of Emergency Management for uninsured public sector damages attributed to the storm and for repair to structures to predisaster conditions, the release stated.

The countywide threshold for state assistance is $861,009. That number comes from a rate of $3.89 per person based on the 2010 census, McGowen said. To receive federal assistance, the threshold statewide for damage caused by the weather event is $4,019,000, the release stated.

Benton County listed $900,000 in damage to roads and bridges. Lowell had a damage estimate of $2.5 million, according to information provided by McGowen.

Lowell Mayor Chris Moore said most of the estimated damage was to the Puppy Creek bridge at $1.12 million and $1.22 million related to drainage for the Weatherton subdivision.

Floodwater washed out another area of the Lake Bella Vista dam in Bentonville. The dam was first damaged during flooding in 2008 and has had additional flood damage since. Bentonville listed $589,400 in damage including an estimated $358,878 to Lake Bella Vista and the dam, according to information the city provided to the county.

Individuals who had damage to uninsured homes are encouraged to report it through the county website, which has a click-through banner at the top, the release stated.