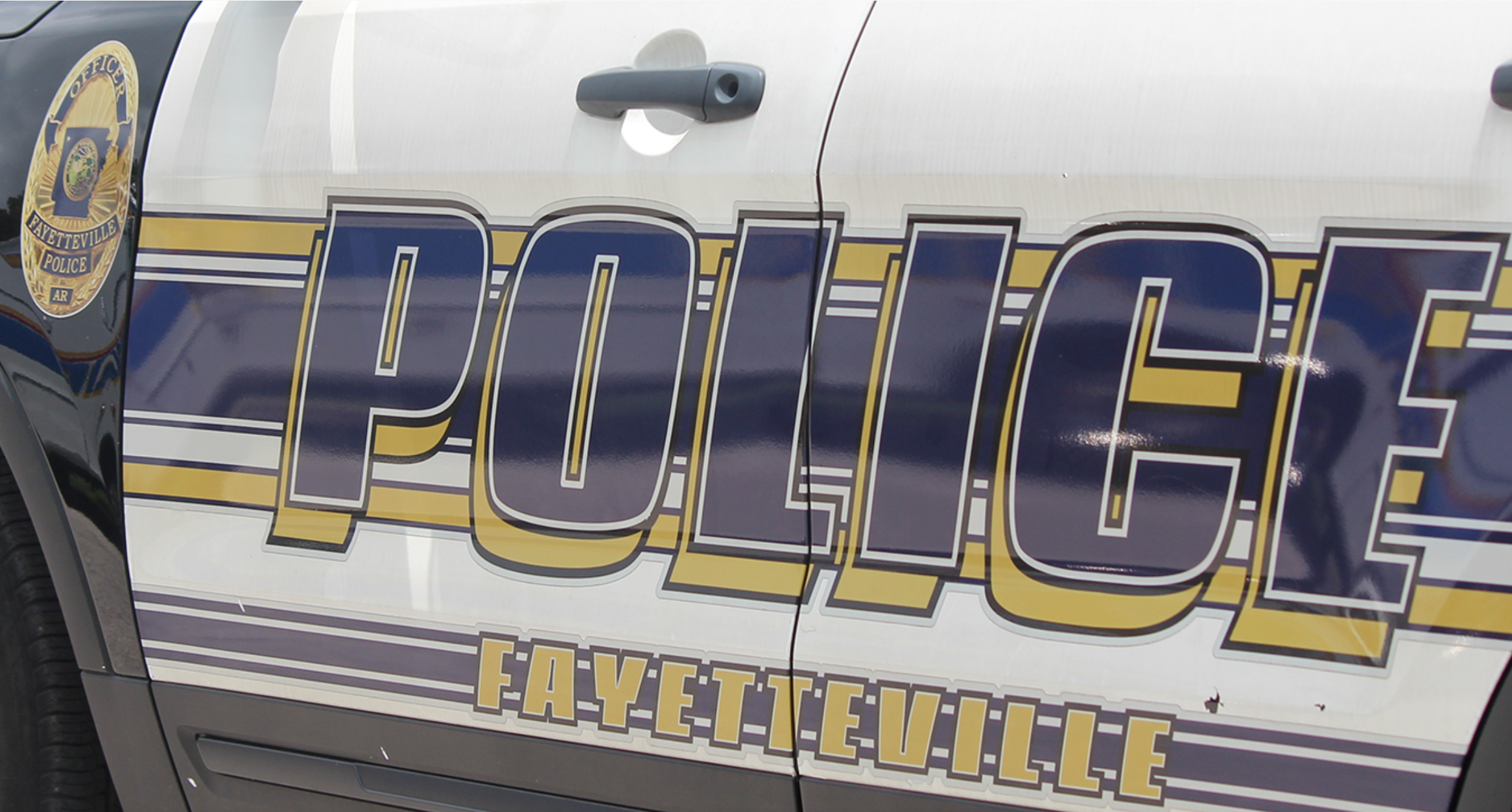 Fayetteville, Ark. – According to the police officials, Najja Phillips was the subject of their raid.

Multiple people were put in handcuffs.

The suspect was not arrested at the scene.

Phillips was caught later in another part of Fayetteville.

He was booked into the Washington County Detention Center.

A man pleaded not guilty to two counts of capital murder and other charges related to the shooting of his mother, father and uncle in early May