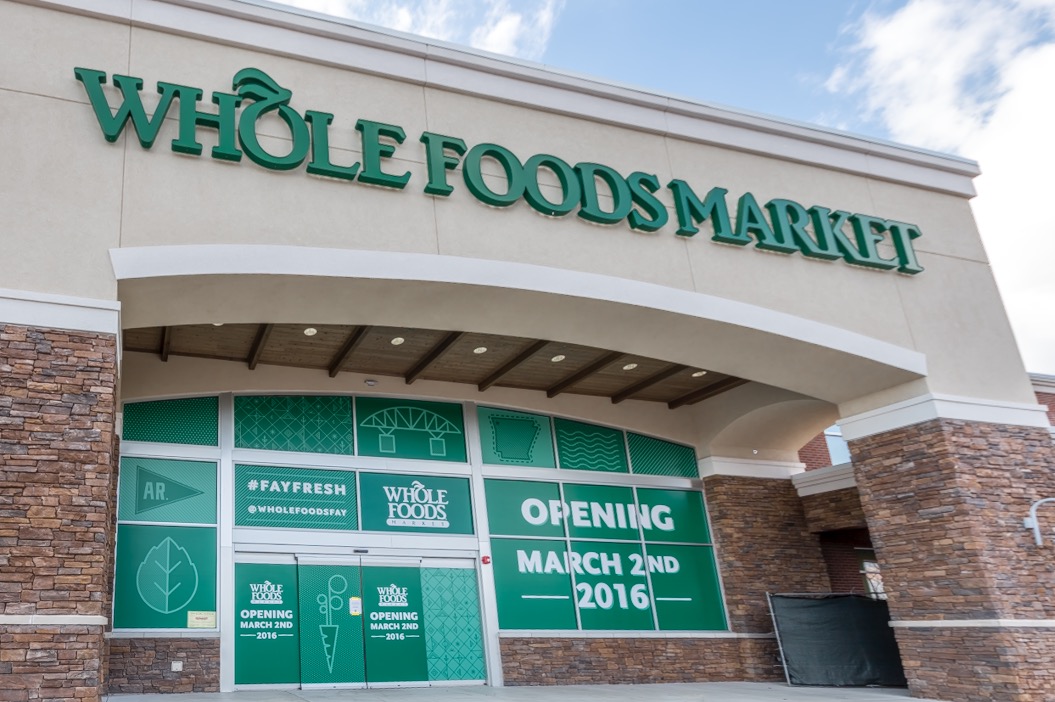 FAYETTEVILLE, Ark. – COVID-19 hasn’t made life easier for anyone, however, it has been especially hard on those who are hungry.

But one local man here in Fayetteville is doing the most he can to contribute to the solution.

“I am really proud of what Don is doing, and I don’t think I have ever come across an organization that is this ingrained in the community and does its very best from a heartfelt level,” says Whole Foods Store Team Leader, Wes Pahl.

Don Bennet is the Director of Community Affairs for Tricycle Farms, a non-profit that collects all the nearly expired food from Whole Foods and other local grocery stores.

“It started with compost. This sent me on a quest to learn more about food waste and what we found out about the food that was being composted was it was still good to eat,” says Bennett.

He then distributes the food amongst several food pantries as quickly as he can so that is it all able to be consumed within a couple of days.

However, the size of the operation makes it no easy task.

“We pick up about four to five hundred pounds of food a day and that has added up to an average total of 130 thousand pounds per year,” says Bennett.

Local food pantries say the day Tricycle farms comes by is by far the best day of the week.

When it comes to Bennet’s business, he’s hoping in the future they’ll be able to add on new partners to make even more of a difference.