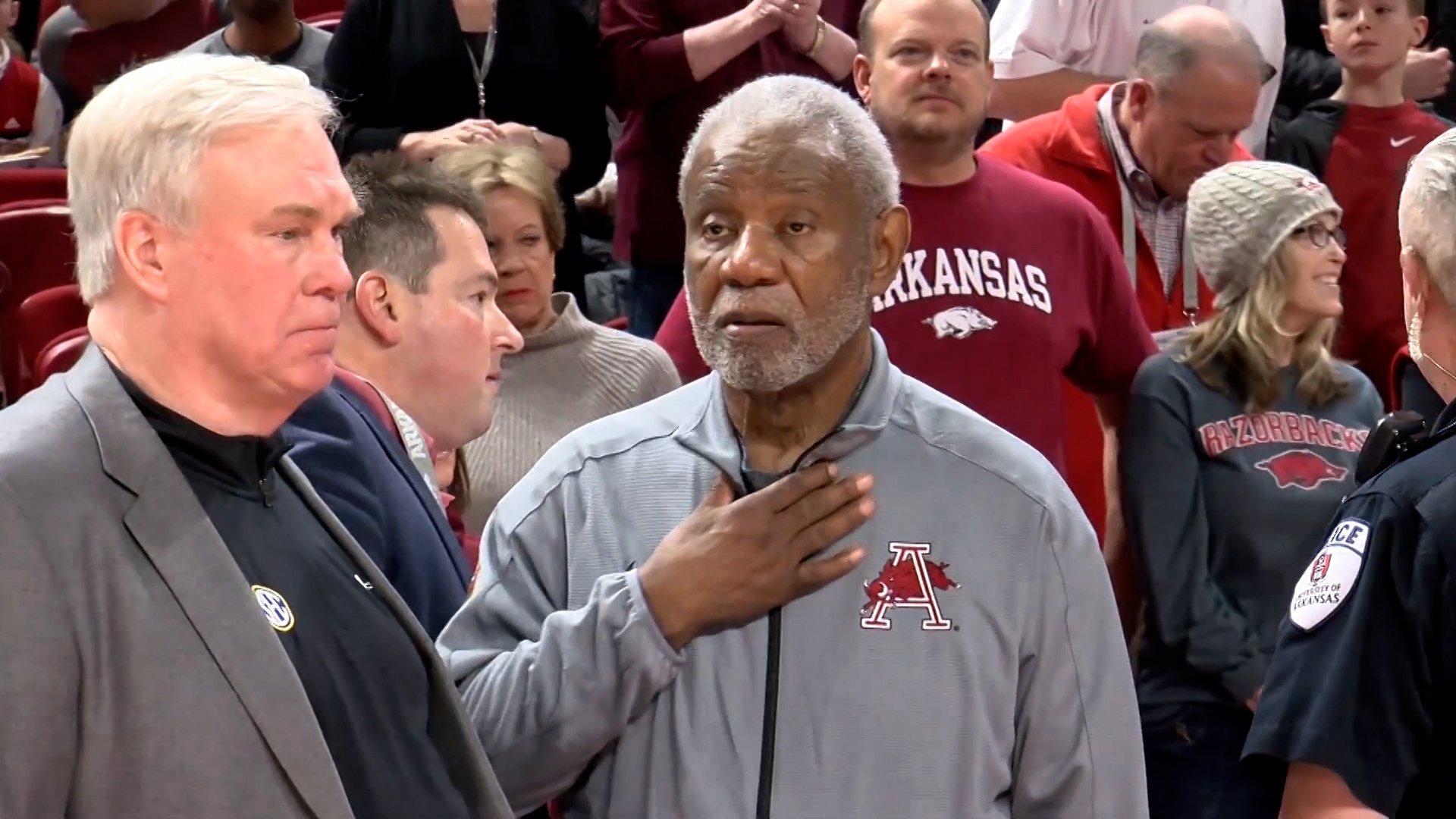 FAYETTEVILLE, Ark. — Former University of Arkansas Men’s Basketball Coach Nolan Richardson will have a street named after him.

In an earlier interview, the Black Alumni Society at the U of A told KNWA/FOX24 it’s only fitting that the name right across the Bud Walton Arena is named after the notable former coach.

Leroy Pond was a WWII veteran and a University of Arkansas graduate.

Pond is not left out of the mix.

Fayetteville will rename city streets Government Avenue to Leroy Pond Drive. This amendment is much better as the road leads to the Fayetteville National Cemetery, council members said at Tuesday’s meeting.

Fayetteville’s City attorney and Ward 1, Position 2 City Councilman D’Andre Jones both felt this was a great honor and will help the residents of Fayetteville understand more about Leroy Pond.