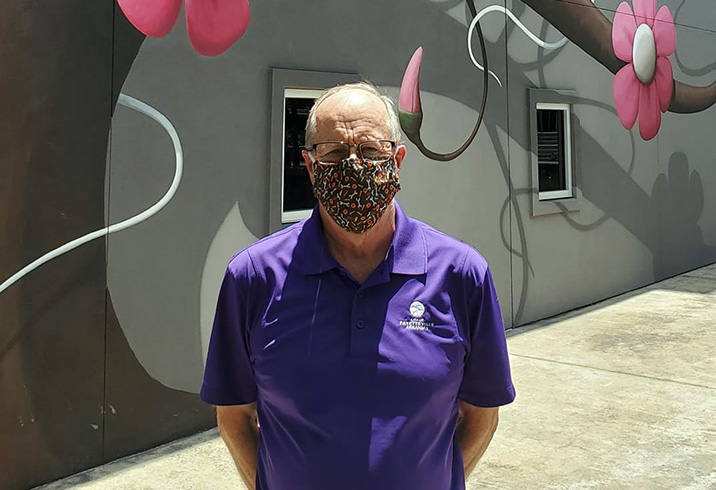 If Fayetteville’s mask ordinance lasts longer than the state’s, that means locals will still need to bring a mask to bars, restaurants and gyms until city council members make an official decision.

Fayetteville implemented its face mask requirement in June 2020 that stated the mandate will still in place until the COVID-19 State of Emergency is over, but not before city council members can have a meeting.

“Even if the state lifts the mask mandate, and the emergency declaration ends, the Fayetteville mask mandate that was put in place back in June is still on the books until the city council acts otherwise,” Dr. Marti Sharkey, Fayetteville City Health Officer, said. “The next city council meeting is scheduled for April 12th, but the mayor could call a meeting sooner than that.”

The Fayetteville Board of Health has had discussions about lifting the ordinance but say not enough people have been vaccinated in Washington County for it to be dismissed. They will recommend Fayetteville extend the mask requirement at the city council meeting in April.

“One of our main concerns is that 1-C category is the population with high-risk medical conditions and that it would be the wrong thing to do medically and ethically to lift the mask mandate before these people have the chance to be vaccinated,” Sharkey said.

President Biden is expected to ask states to make COVID-19 vaccines available for all adults by May 1, 2021.