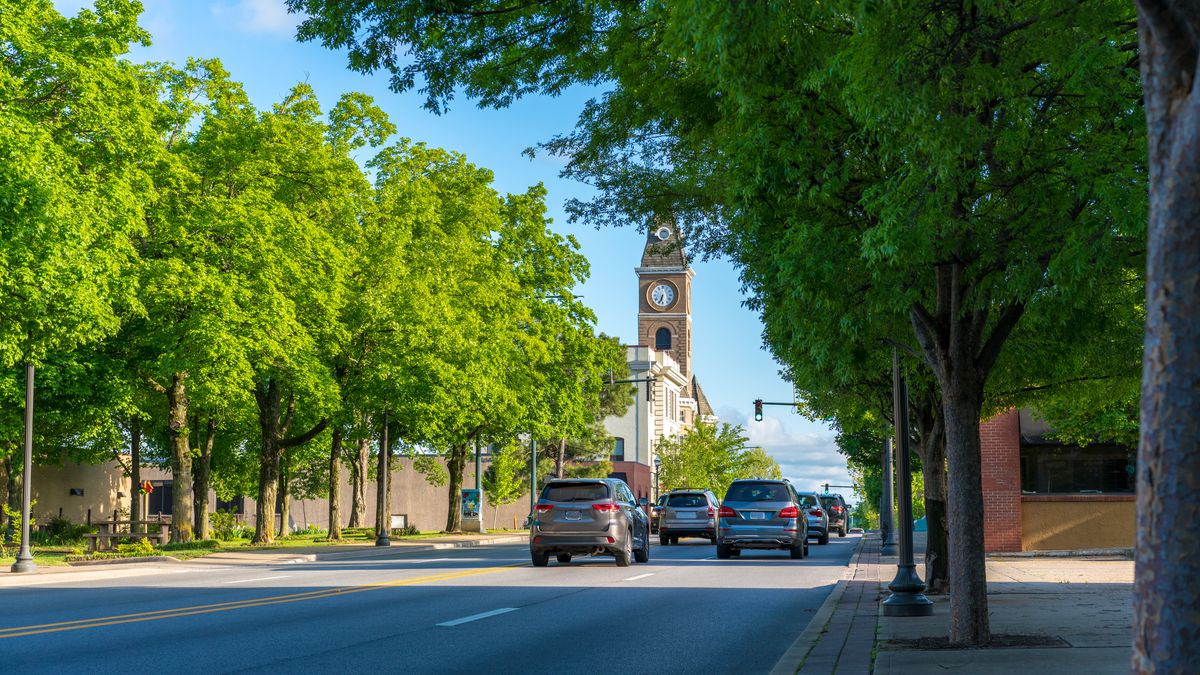 FAYETTEVILLE, Ark. – Northwest Arkansas may not be where many people expect to find a city on the forefront of environmental policy. But one city in the region, Fayetteville, shows how traditional expectations and stereotypes don’t have to stand in the way of forward-thinking policy around sustainability.

Earlier this month, CDP, an international nonprofit that examines climate risk for hundreds of local governments and corporations across the globe, released their latest A list, highlighting the cities preparing the best to “build a climate safe future.” Fayetteville was one of 34 North American cities lauded for its commitment to transparency and action on climate change. Amid the expected honorees—nine cities from California made the list—the inclusion of a small city in the center of the country suggested sound environmental policy isn’t just for progressive bastions on the coast.

“Fayetteville is demonstrating that urban areas of all shapes and sizes can step up and lead the way,” says Katie Walsh, head of cities, states and regions for CDP North America. “You don’t need to be in a blue state to be a green city.”

Part of the reason this college town of roughly 85,000 ranks amid cities 10 times its size is that it’s taking the problem seriously, Walsh says. That includes instituting programs to achieve significant carbon emissions reductions, a focus on preserving urban forests and tree canopy (which promotes cleaner air and provides needed shade), and numerous initiatives to manage stormwater, one facet of rising extreme weather risk in the Midwest.

“The city is taking action on these issues in the face of federal inaction and state-level leadership that’s lacking,” Walsh says.

For Peter Nierengarten, the city’s director of sustainability and resilience, Fayetteville’s success in planning ahead and prioritizing sustainability comes down to how it communicates its vision. These policies are as much about taking actions that will cut emissions in the future as they are about preserving the natural beauty that makes Fayetteville such a draw today. Both can help make Fayetteville more livable as temperatures increase.

“Livability is at the forefront of a shared community vision,” says Nierengarten.