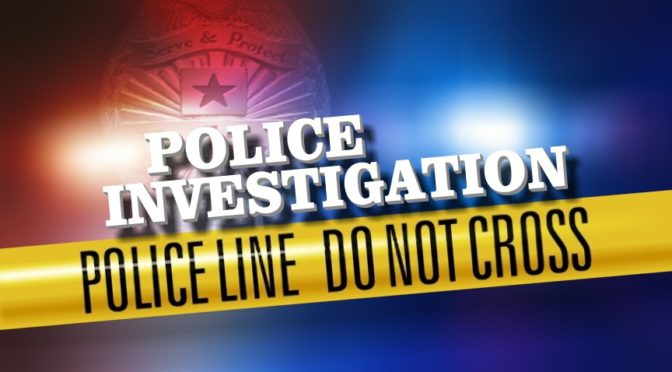 Police were called about 6:16 p.m.,to the area of 13942 Goshen-Tuttle Road, which is also Washington County 79, south of Goshen and west of Lake Sequoyah to assist the Sheriff’s Office with a suspicious death investigation.

Detectives found a dead man at the scene. Further investigation led detectives to believe the victim was involved in an incident inside Fayetteville which resulted in a homicide.

The body has been sent to the Arkansas State Medical Examiner to determine the cause of death.