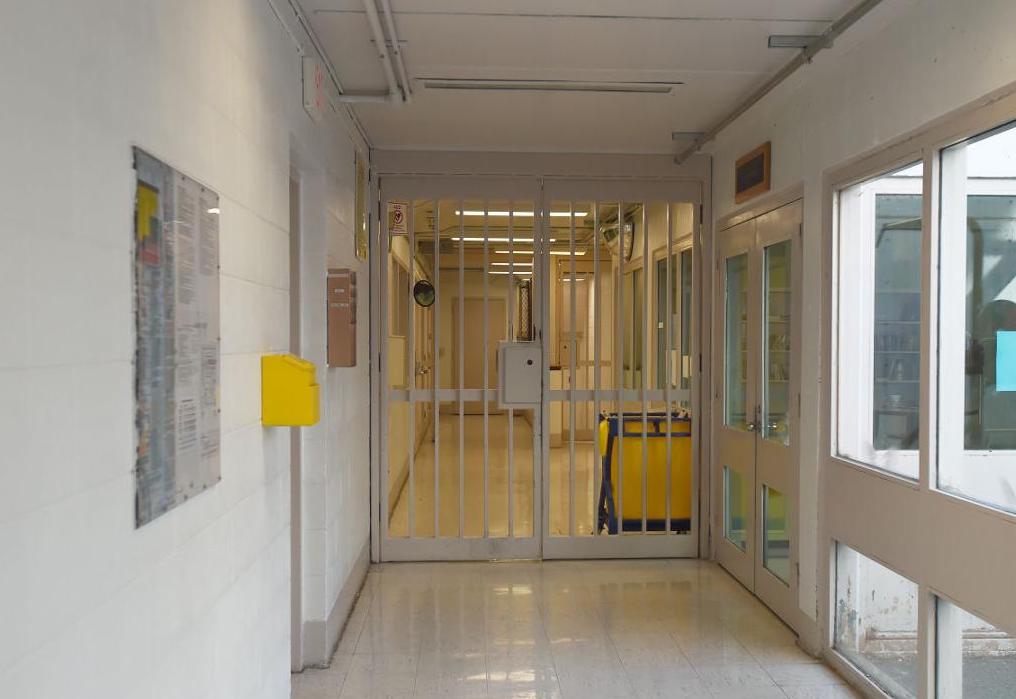 ARKANSAS – According to the court documents, his name is Michael Harris and he was arrested on sexual assault charges back in 2019.

The girl reported that the 49-year-old man touched her on at least four occasions.

The former police officer was sentenced to 120 days in Benton County Jail to be followed by 10 years of state-supervised probation.

Harris will also be required to register as a sex offender.

He will not be allowed contact with the victim.

He will not be allowed any other unsupervised contact with minors.

The Fayetteville City Council will vote Tuesday night on a resolution to support and possibly join litigation to block Act 1002, which prohibits public entities, including schools, from requiring masks