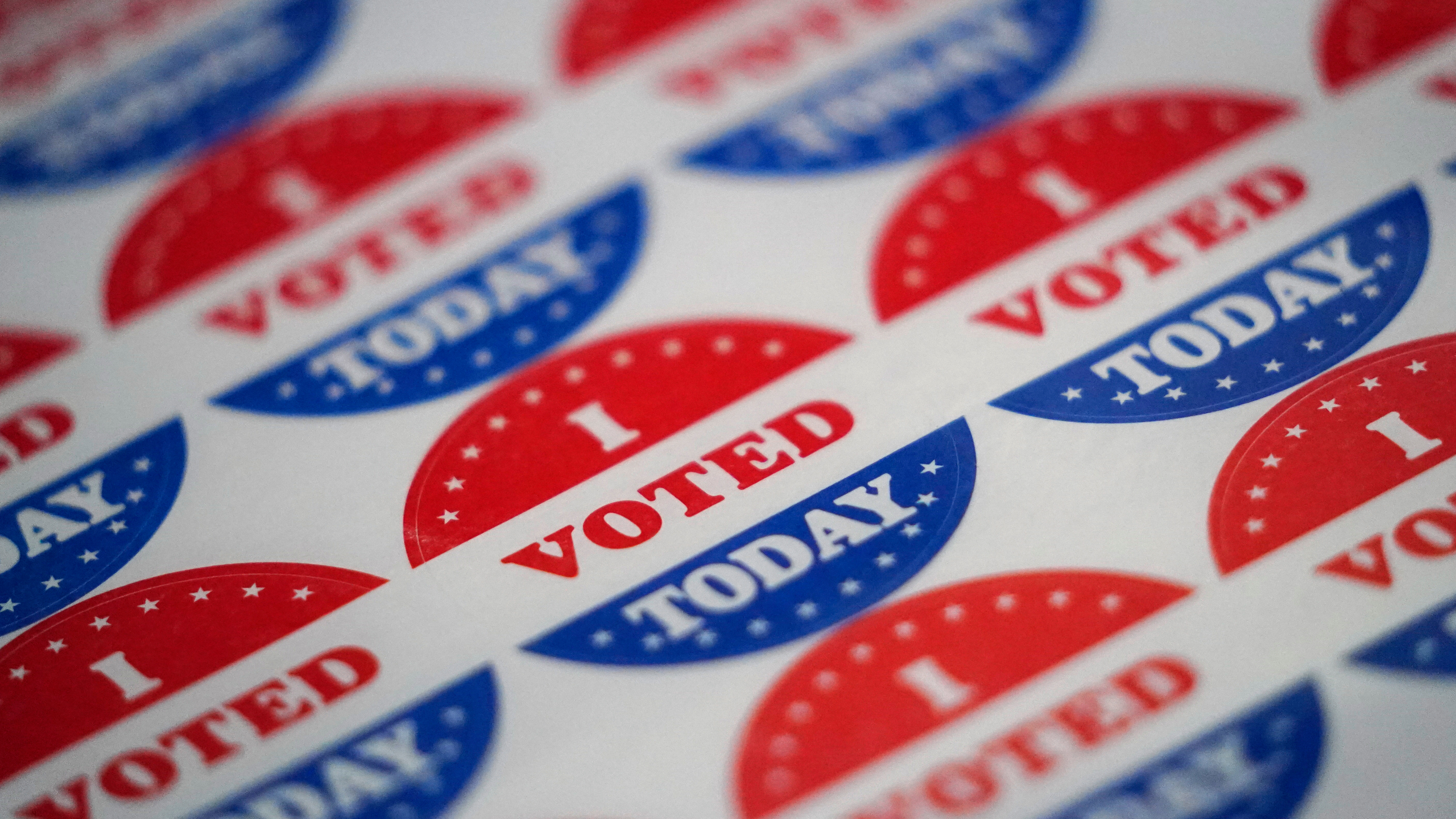 FAYETTEVILLE, Ark. – Tuesday, Nov. 24 is the first day of early voting for runoff elections. These runoff elections are taking place because a single candidate did not get enough votes to win the race for the general election.

A candidate must have 50-percent or more of the votes to win so now the top two candidates in those races face off again and there are several council members seats at stake throughout the two counties.

In Washington County, the courthouse is the only place voters can cast their ballots early for the runoff elections.  Then in Benton county, residents can vote early at the county clerks offices in Bentonville and Rogers.

“The ballot is much smaller, the only thing you are going to find on the ballot is those candidates if you are in the city of Fayetteville or in the city of Springdale. There will be fewer machines and fewer voters. It will be quick in and out to vote and so we expect it to go pretty smoothly,” said Director of Elections for Washington County, Jennifer Price.

In Benton County, voters will decide council member seats in the cities of Bentonville, Centerton, Lowell and again in Springdale which is located in both counties.

Price said the majority of people who voted using an absentee ballot during the general election should have automatically received one for this runoff election.Tuesday is the last day to request one to be mailed to you however, you can pick up an absentee ballot in person at the clerk’s office up to the day before the election.

The clerk’s office will be closed on Thursday and Friday for thanksgiving so send your ballots back as soon as possible to make sure your vote is counted.

“If you do receive that absentee ballot and you are wanting to send it in make sure that as soon as you receive it put it in the post office and mail it back to the clerk or you can return it in person to the clerk’s office up to the day before election,” said Price.

For those mailing in your absentee ballot, it must be received in the county clerk’s office by election day to be counted.

Price said voters can expect to see the same COVID-19 safety measures in place to keep voters and staff safe like plexi-glass, social distancing and the use of stylus. Make sure to have your ID with you.