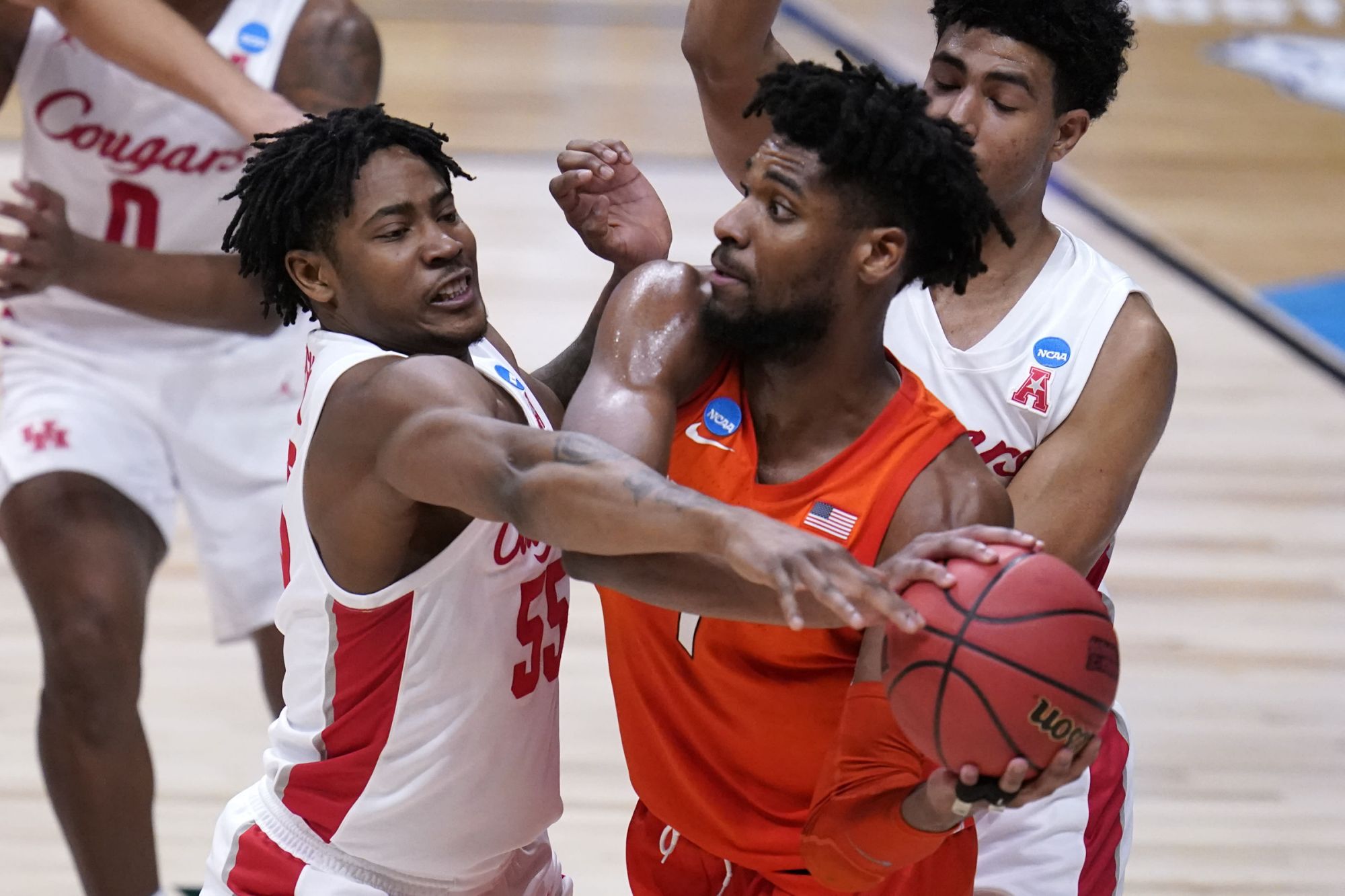 Sills is entering the transfer portal. He averaged 7.5 points, 2.7 rebounds, & 1.6 assists per game in the 2020-2021 season. Desi scored in double figures in 10 games, including a 23 pt performance against Auburn on December 30th.

His minutes were reduced later in the season once Razorbacks head coach Eric Musselman decided to go with three freshmen in the starting lineup. Sills found a way to fill the box score, especially in the Hogs NCAA Tournament run. He had 2 points, 6 rebounds, 4 assists, and 1 steal Monday in the Elite Eight vs. Baylor.

NCAA rules granted an extra year of eligibility to all winter sports athletes that competed in the 2020-2021 season. Sills would have two seasons of eligibility remaining.

No. 17 Arkansas Sweeps Series in Walk-Off Fashion Over Ole Miss