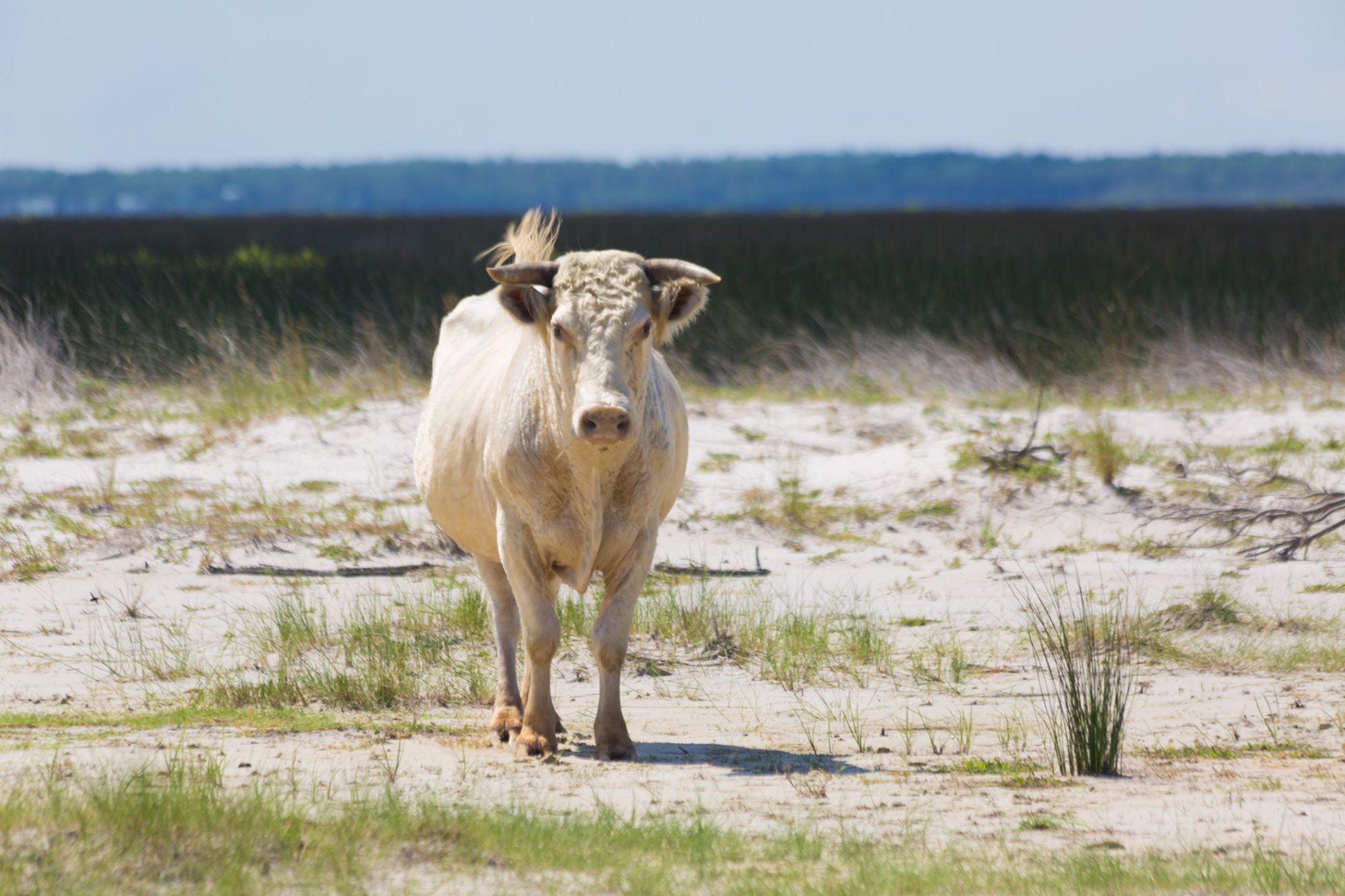 FAYETTEVILLE, Ark. — A herd of cows ran free through a Fayetteville neighborhood.

Several cows escaped from a ranch behind the neighborhood and took a walk around the block.

They left behind a lot of damage to several yards in the area.

When people woke up this morning, they didn’t know what to think.

Fayetteville resident Lex Smith said, “I told my wife. I said, look at the damage. My first thought was it was hail last night and she thought it was gophers. Then we looked down in there and said it’s not gophers or hail because there’s footprints.”

Police came out to the area around 3 a.m. to help get the cows back to the ranch.

Delayed state tax returns; what to know & how to track your check