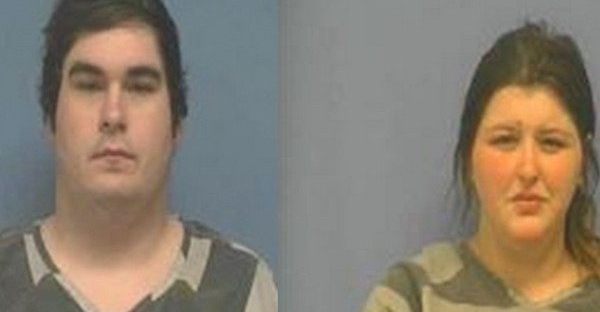 The incident happened on Feb.8, when the emergency crews responded to a call on the 100 block of North Monroe Street in Haskell. When the officers arrived, they discovered a 4-year-old child who was injured and unresponsive. The child was rushed to the Little Rock hospital and the State Police Criminal Investigation Division opened a criminal investigation.

The following day, the agents discovered a second child from the same home. The 10-month-old baby sustained serious injuries and was placed into Arkansas Department of Human Services custody.

On Feb.10, the 4-year-old child died from their injuries. According to the police, Quantz and Ross were taken into custody by authorities and are being held at the Saline County Detention Center. Quantz is the mother of both children.

$3,700 worth of chemotherapy medicine is stolen from front porch, porch pirate caught on camera