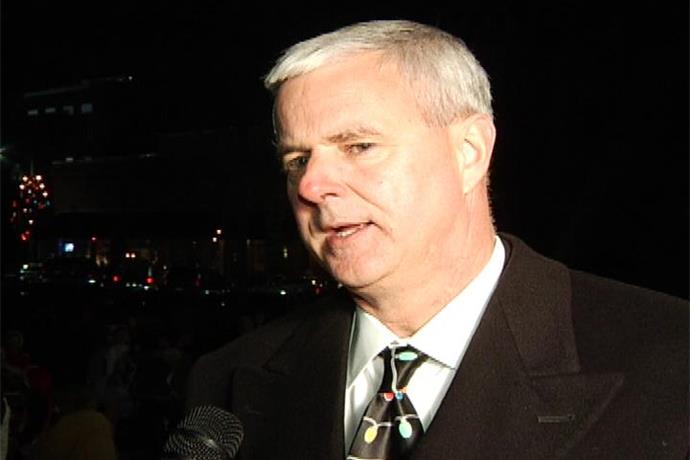 The president vetoed the bill Wednesday, over concerns about protection of internet companies from being held liable for the content posted on their platforms. But several lawmakers say this veto would harm troops and national security.

“I was a soldier long before I was in politics so I understand the sacrifices and hardships that are endured by the men and women who protect our freedoms and I think it is an obligation on our part,” Womack said.

Womack and several other republicans have already said they would vote to override the veto.

The vote will take place Monday and congress will need a two-thirds majority to override.

Anglin sworn in as district judge