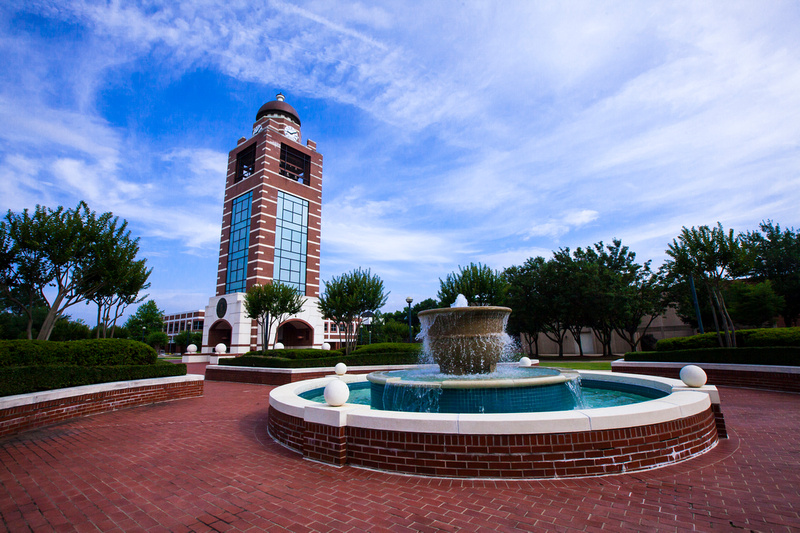 FAYETTEVILLE, Ark. – Just a few weeks before the first day of the fall term, Arkansas colleges and universities have far fewer students registered than at this time last year. And more so than most years, the short-term future of higher education is up in the air.

So as a precaution, most of Arkansas’ public institutions budgeted for fewer students this fall, as well as lower state funding, and cuts in their expenses.

Though that’s not the case with all institutions.

The University of Arkansas at Monticello reported an increase in fall registration. As of July 14, 2,154 students were registered for the fall compared with 1,666 on July 14, 2019 — a year that saw a more than 8% enrollment decline from 2018.

This year’s registration jump includes an increase of 64 full-time freshmen.

“UAM is positioned as a competitive option, especially for in-state and regional students,” Chancellor Peggy Doss said in a statement to the Arkansas Democrat-Ga- zette. “We are cautiously optimistic with our current enrollment numbers that our student body will not dramat- ically decrease, and may even show growth.”

At the University of Ar- kansas, Fayetteville, the state’s largest university, fall regis- tration was down less than 1% as of July 15.

Rebecca Morrison, a UA spokeswoman, said a “great deal can change within a short time.”

Arkansas State Universi- ty System President Chuck Welch said he was encour- aged by the number of credit hours Henderson State Uni- versity students have regis- tered for in the fall, although he has maintained that enroll- ment is still uncertain.

HSU had 2,387 undergrad- uates as of July 17, compared with 2,573 last year, a decline of 7.2%, and it had 327 gradu- ate students registered as of July 17, compared with 450 in 2019, down 27.3% from last year, according to universi- ty spokeswoman Tina Hall. The number of credit hours students have registered for is down just as dramatically, down 7% for undergraduates and 19% for graduates.

“We do think there could be some situations where institutions like Henderson could get students who stay home” rather than attend school farther away, he told awmakers.

She budgeted for an 8.8% decline in students this fall. The university expected a budget deficit of $6.9 mil- lion that will be covered by reserve funds. That’s in part because of lower expected tuition and fee revenue, and in part because of an expect- ed reduction in local sales tax revenue and in state general appropriations.

The biggest percentage drop in enrollment at the UAFS is in high school stu- dents concurrently enrolled for the fall term.

Undergraduates regis- tration was down 9.3%, to 4,277 as of Friday. But grad- uate enrollment was up to 47, compared with 26 last year. Overall, fall registration so far is down 9.2% from where it was last year.

Riley called the numbers, even in mid-July, “volatile.”

“Every single decision that’s made, every commu- nication that comes out does play a role in how people will make their decision,” Riley said.

things for some people, she said. It could make students who are nervous about going to campus feel safer and put off students who don’t want to wear masks, she said.

Normally, university offi- cials would still be going to community colleges, reaching out and offering scholarships to potential transfer students. Instead, they’re using social media campaigns to get the word out.

The fall admissions dead- line hasn’t yet passed at a lot of universities, including at UAFS.

The pace of registration is different this year at North- west Arkansas Community College, spokeswoman Liz Kapsner said. The college wasn’t able to host orien- tations at its partner high schools, where students would normally have regis- tered.

While fall registration so far is down quite a bit, Kaps- ner said the college still ex- pects final fall enrollment fig- ures to be comparable with last fall’s.

“Our college staff are continuing to implement creative solutions to recruit new students and stay con- nected with current students throughout the enrollment process,” Kapsner said in an email to the Arkansas Dem- ocrat-Gazette.

The college had more than 8,300 students enrolled last fall, far more than were reg- istered this July.

At Arkansas’ second-larg- est community college, fall registration is down from 3,876 on July 15 last year to 3,485 this year.