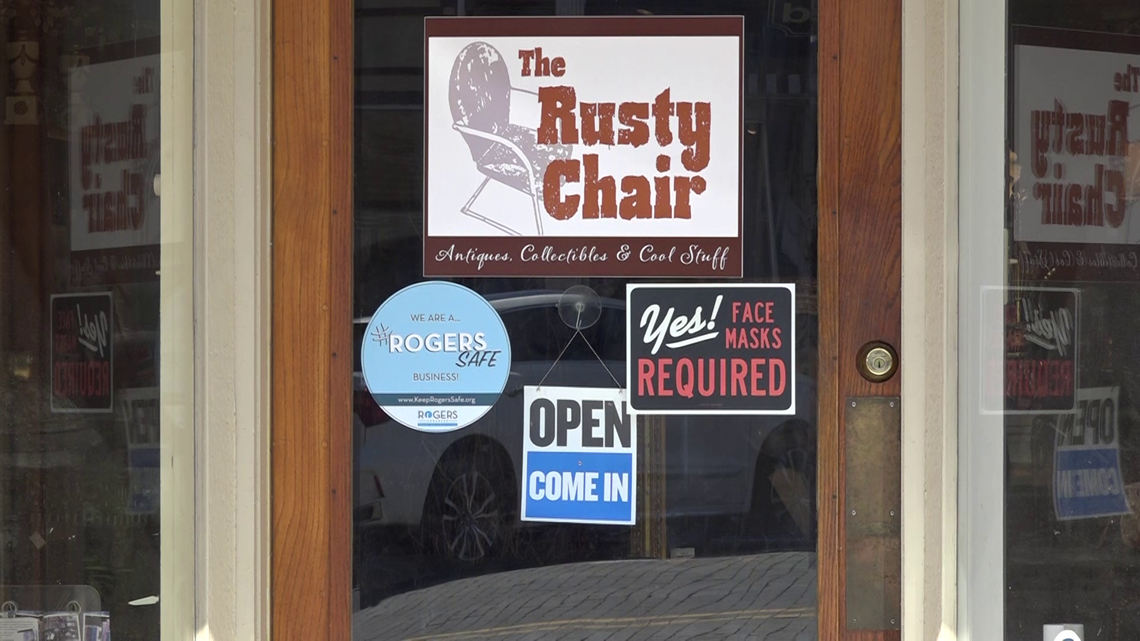 FAYETTEVILLE, Ark. — There is no longer a statewide mask mandate in Arkansas but some cities that had mask ordinances prior to the mandate being issued plan to continue those ordinances.

The City of Rogers will keep its mask ordinance in place until the state’s public health emergency ends. Right now, it’s set to end at the end of May.

Rogers Mayor Greg Hines says he knows people have endured a lot of loss this last year and it’s been tough for everyone.

“We are so close to being able to reengage safely without these mandates and guidelines and so I just implore on folks to just do the right thing,” he said.

Hines says the city will follow suit with the Rogers School District, which will be requiring masks for the rest of this school year. He says until Tuesday’s (March 30) announcement about vaccine eligibility, not everyone was able to get on the list to get a vaccine that wants to get one.

“Many in the community have not that desperately want it and it’s upon our higher calling to help them cross that finish line before we open things up to whatever the new normal is,” Hines said.

Fayetteville will also continue with its mask ordinance until the public health emergency ends and if the council votes to end the ordinance. Director of communications, Lisa Thurber says they encourage everyone to continue to follow the covid safety protocols even though they are no longer mandated by the state.

“While we are waiting for all of our residents to have that opportunity to go and get that vaccination, we still have to be taking those precautions, keeping ourselves healthy and safe, looking out for ourselves, our neighbors, our friends,” she said.

The City of Springdale is not issuing a mask ordinance, but Mayor Doug Sprouse says they were supporting their businesses’ decisions before the statewide mandate was issued.

The City of Fort Smith says it has no plans to issue a mask ordinance and are following the governor’s direction.

5NEWS reached out to the City of Bentonville for comment but haven’t heard back.