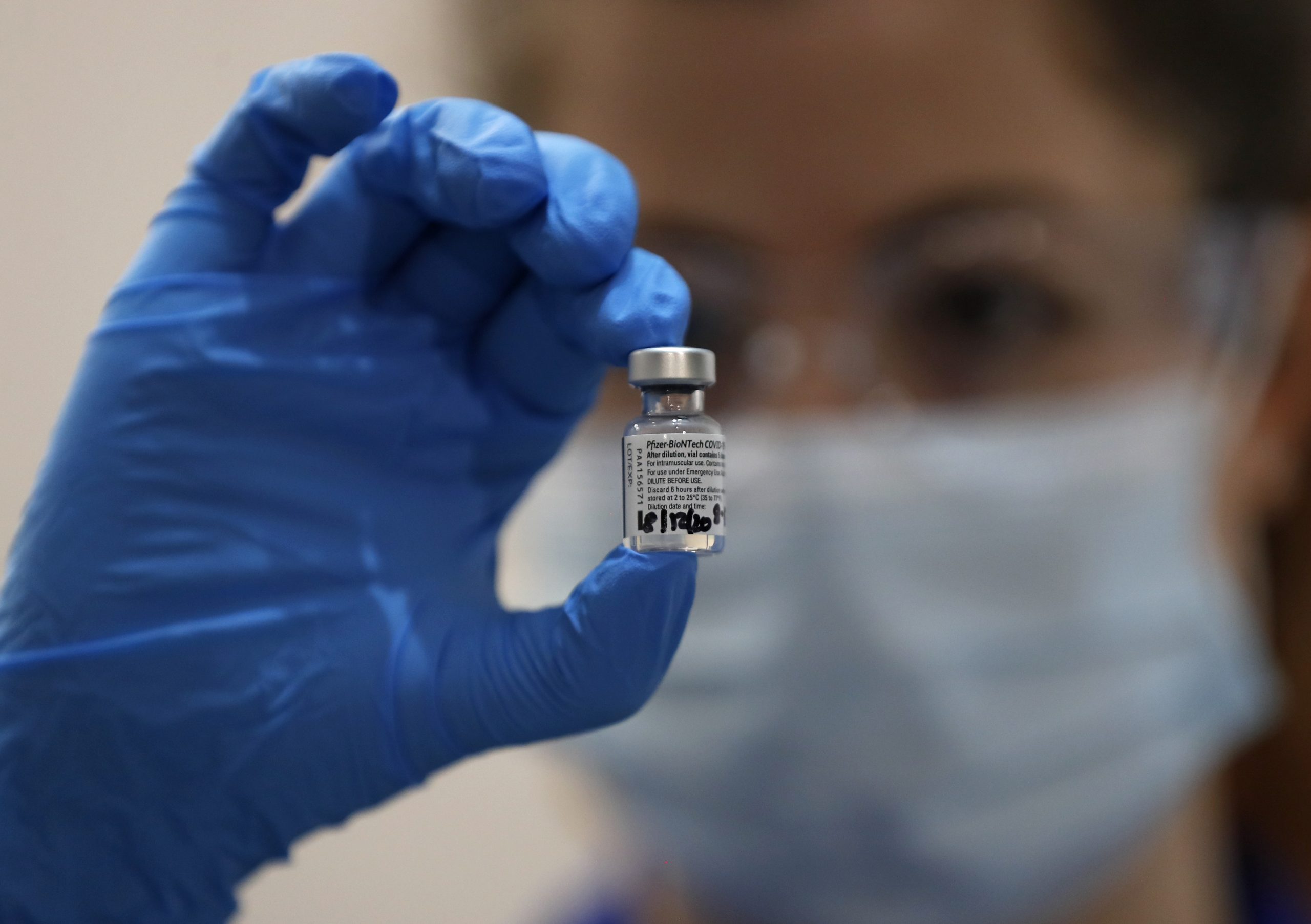 FAYETTEVILLE, Ark. – Governor Asa Hutchinson has moved emergency responders from phase 1A of the vaccine distribution plans to phase 1B. This will push back the shots for people, like teachers, in the groups that follow

“We believe that they ought to stay in 1A because they put themselves at risk, they are our first responders,” Governor Hutchinson said.

For teacher, Anna Beaulieu, she understands the urgency to vaccinate first responders but she feels the state cannot determine who is more in danger.

“I think it’s really important that it doesn’t turn into pitting one group against the other, especially when we’re talking about essential workers,” she said.

Dr. Jennifer Dillaha with the Arkansas Department of Health said this is a concern she has heard from many groups in line for the vaccine. But, it simply comes down to numbers.

“Sadly, the number of doses we are receiving in northwest Arkansas are not enough to accomodate everyone who is at high risk so we do have to prioritize and that results in some very difficult decisions.”

As of Tuesday, Arkansas has only used 30% of its vaccines and Governor Hutchinson said he hopes to get through phase 1A and move on to 1B by the end of January.

Where to get COVID-19 vaccine in Northwest Arkansas & River Valley