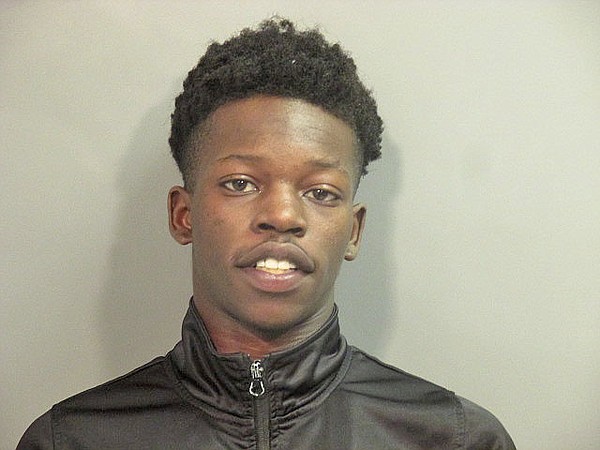 BENTONVILLE, Ark.– A judge Thursday ordered a Fayetteville man back to jail after he was seen possessing guns and smoking marijuana in a Facebook video, according to court documents.

Livingston, 19, and Elijah Brown, 19, are charged with aggravated robbery, aggravated assault and theft of property. They have pleaded not guilty. They were arrested in February 2020.

White also said Livingston appeared to be smoking marijuana in the video, according to court documents.

Livingston and Brown are accused of robbing a Bella Vista teenager, according to a probable cause affidavit.

Livingston and Brown are scheduled to have a jury trial Dec. 14.