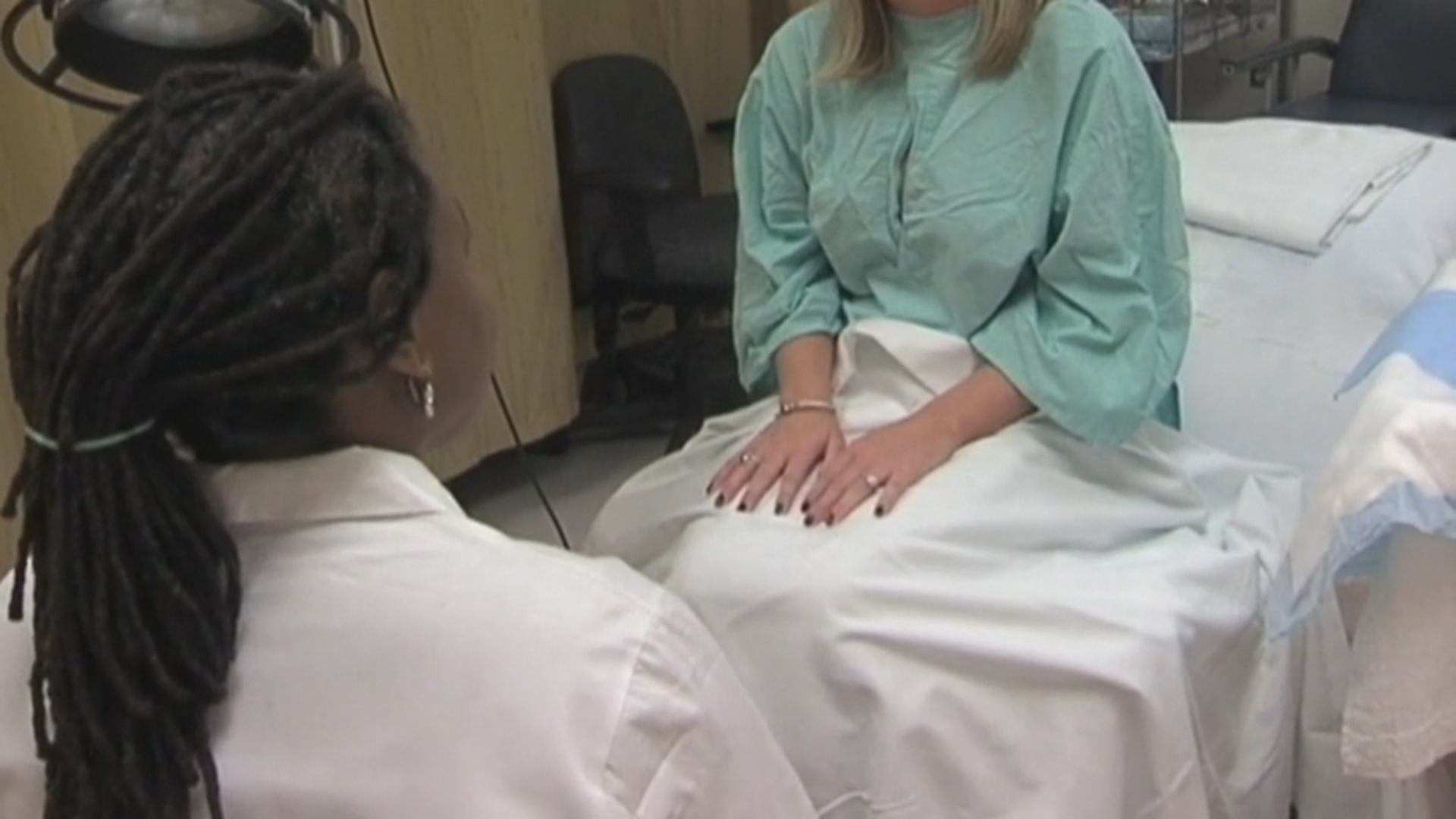 The Medical Ethics and Diversity Act is meant to protect medical providers’ right of conscience. While it has been passed by the state House and Senate, it does not come without controversy.

The bill would allow providers to deny any non-emergency treatment based on morals and beliefs.

State Senator, Greg Leding (D- District 4) voted against the bill and said it goes against the main purpose of medical providers’ jobs.

“This is just an issue about the scope of the bill and how far it goes in letting people deny people who potentially need healthcare,” said State Senator, Greg Leding (D- District 4).

State Senator, Bob Ballinger (R-District 5) voted in favor of the bill and said his goal is to give medical providers equal protection to their morals and beliefs as the rest of society.

“We need to live in a society where both people’s deeply held convictions can live simultaneously with other individuals,” Ballinger said.

Both Senators said so far there is no indication whether the governor will sign this bill or not.