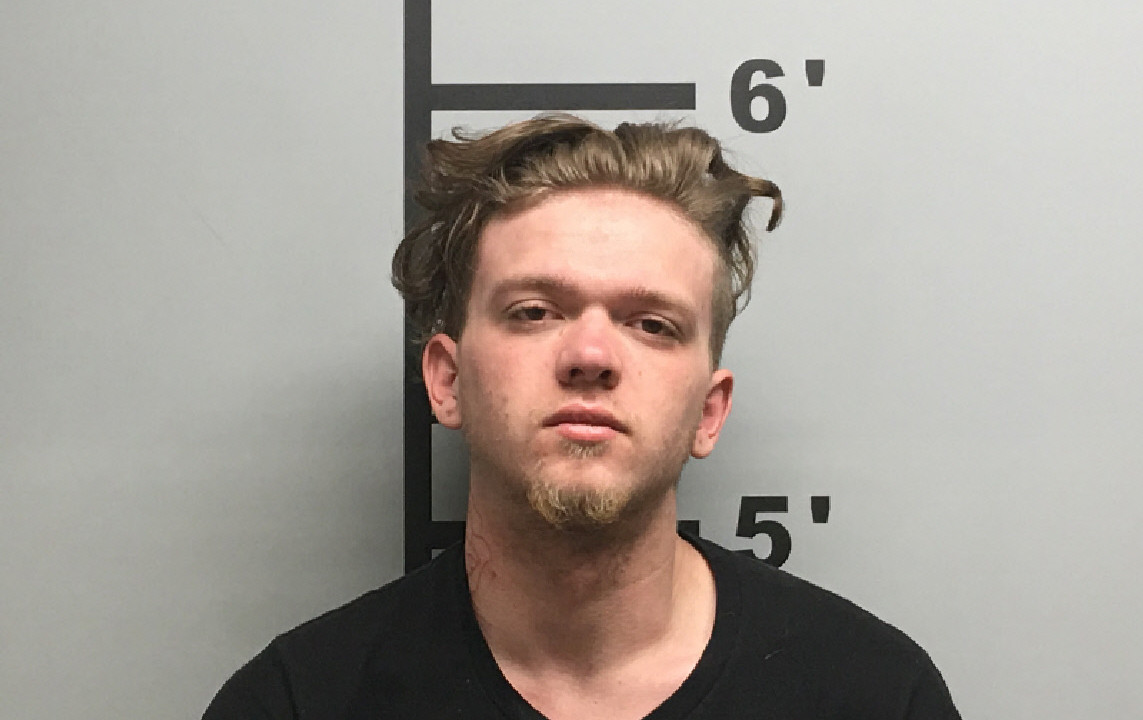 FAYETTEVILLE, Ark. — The background of a murder suspect raised questions about the vetting process for programs that pay bail for low-income people.

Zack Whitcomb, 19, and three others are involved in the killing of Lavonte Jackson, said Sheriff Shawn Holloway of Bentonville. Jackson’s body was found near Beaver Lake earlier this week.

In January, the Bail Project, a non-profit organization that helps post bail for low-income, non-violent pre-trial detainees, posted a $2,000 bond for Whitcomb after his arrest on a failure-to-appear charge. Almost two months later, he’s been accused of capital murder.

Jon Comstock is a former Benton County circuit judge and a Bail Project advocate. He said there’s a thorough interview process that goes into selecting people for the project, and Whitcomb showed nothing that would indicate he’d be involved with violent crimes.

“Should the Bail Project do something different? I would say I don’t think structurally, no,” Comstock said. “Certainly, look at this case a little closer. See if there’s anything in there that they would want to maybe reevaluate, but on balance they did exactly what they should do.”

Comstock said in Whitcomb’s case, the missed court appearances represent many of the issues facing low-income people in Arkansas. Lack of reliable transportation, anxiety, and mental-health struggles can make a simple, non-violent charge snowball into long-term incarceration, which causes its own problems.

Since people from all facets of the judicial system deemed Whitcomb a virtual non-threat, he fell into the same category that has resulted in success stories for the project, Comstock said.

In August 2019, Sheriff Tim Helder of Washington County referenced the Bail Project in discussions about the overcrowding situation at the jail. He said the organization’s work has been effective in getting non-violent, poor pre-trial inmates out of the clogged-up system but expressed fear in letting certain people off.

“On the surface, they may appear to be somebody that just doesn’t have any money. Otherwise, they’d be out of jail, they’d be a productive member of society.” Helder said. “What about that one that we do release that they go out and commit a major crime? And hurt somebody?”

The Bail Project isn’t responsible for detainee’s post-release behavior, Comstock said, similar to how a traditional bail-bond company isn’t responsible when essentially the same thing happens. He explained Whitcomb had a history of drug addiction, and documents show the teen was found to possess meth in his initial arrest.