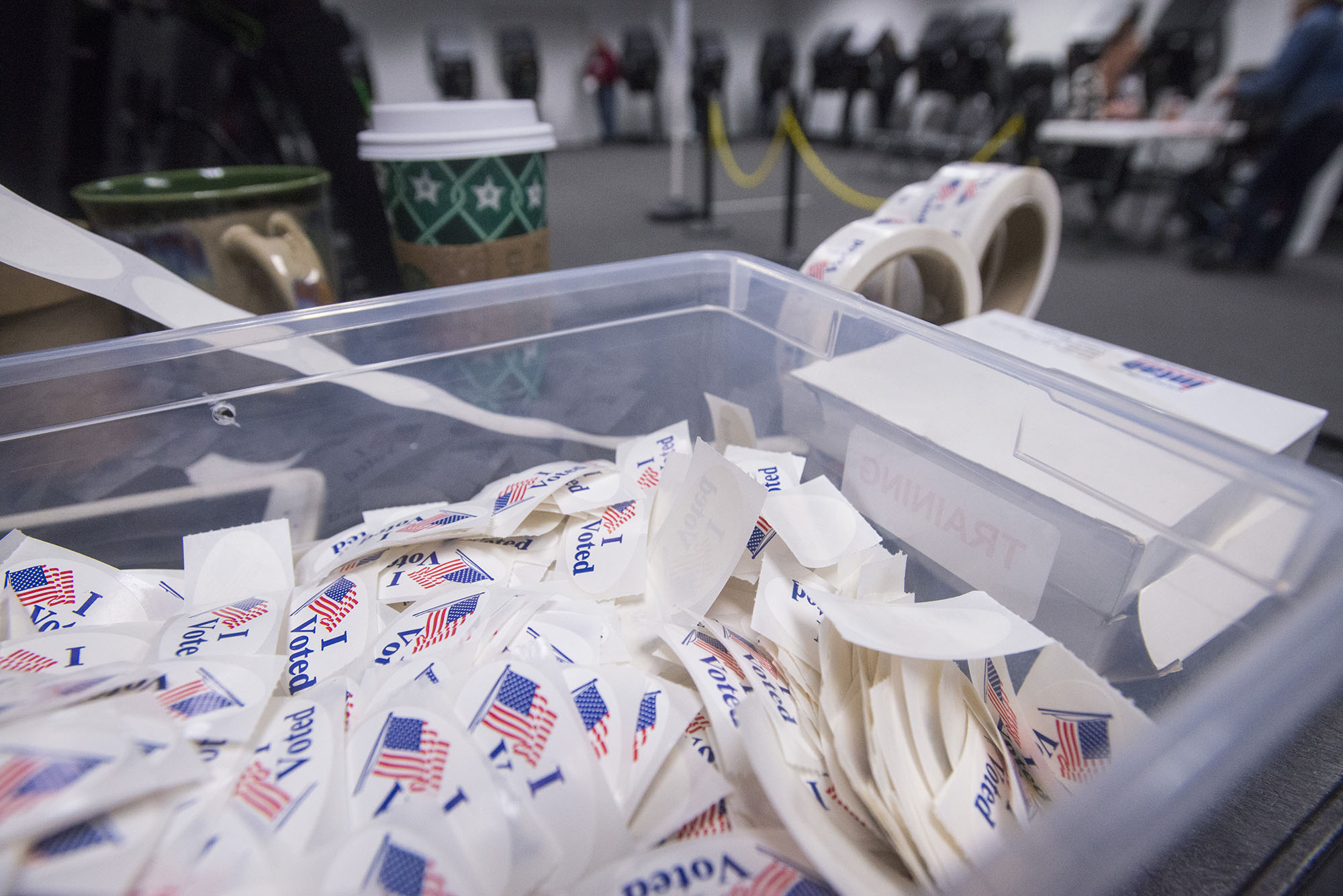 The certification was the only item of new business for the three-person commission in a meeting lasting less than 20 minutes.

Voters on April 13 backed the city’s $266 million bond plan for capital projects and bond refinancing by approving all nine questions on the special election ballot by at least 76%. The city will pay for the bonds by extending a 1-cent sales tax. The tax was approved in 2003 and extended in 2007.

“The voters clearly indicated that they want the city to invest in all the projects that were presented,” Councilman Octavio Sanchez said.

Bond projects will include streets, parks and recreation, drainage projects and library expansion. Also there will be a new radio system and training facilities for the police and fire departments.

“Public safety is of vital importance, and the voters overwhelmingly approved the three ballots for a new radio system and training facilities for police and fire,” Sanchez said. “Those investments are small compared to the benefits they will produce.”

The Southwest Bright Road and Southwest A Street projects and design for more than 15 additional street projects will be part of the first bond series, according to the city.

The first issue is also going to pay for the radio system, the training facilities, the downtown Quilt of Parks, Phillips Park, design for the library and all 25 drainage projects, said Debbie Griffin, city community relations and economic development director.

Revenue from the initial bond is estimated at $100 million, Griffin said.

The schedule is to offer the bonds for sale June 21, said Kevin Faught, the city’s bond adviser. The city could see a bond interest rate between 3% and 5%, Faught said.

The city will issue the bonds in three or four series, said Jake Harper, city director of finance and administration.

We should all be concerned about anti-transgender laws in Arkansas