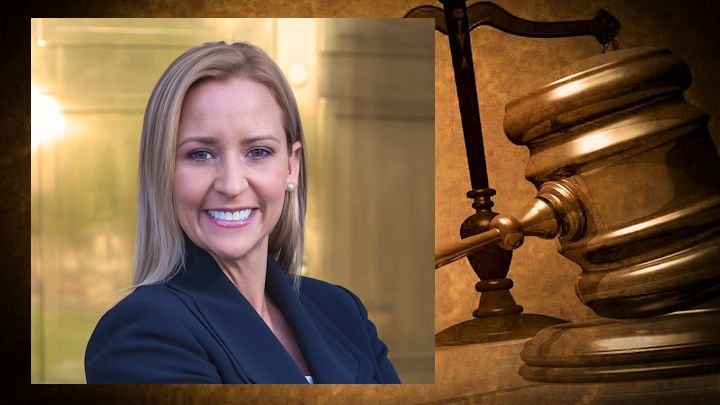 The draft legislation is titled “The GIRLS Act” (Gender Integrity Reinforcement Legislation for Sports Act) and seeks to protect access to athletic opportunities for girls and women in K-12 and post-secondary institutions, according to a press release from Rutledge’s office.

“As a mom of a two-and-a-half-year-old girl, and having grown up playing a number of sports, I know first-hand the benefit that sports has on developing self-discipline, confidence, teamwork and leadership,” said Attorney General Rutledge. “This proposed legislation would make sure that young women in Arkansas can compete on a level playing field, no matter what sport they choose.”

The proposed bill allows anyone who, as a result of a violation of the legislation, is deprived of athletic opportunities or suffers any other harm to seek a court order stopping the violation along with damages and attorney’s fees in a lawsuit against any Arkansas school that violates the legislation.

The lead sponsors of the bill are Senator Missy Irvin of Mountain View and Representative DeAnn Vaught of Horatio.

Cannabis sales stay on a roll in state

Broadband Grants up to $75,000 Remain Available to Rural Arkansas Communities through UAMS