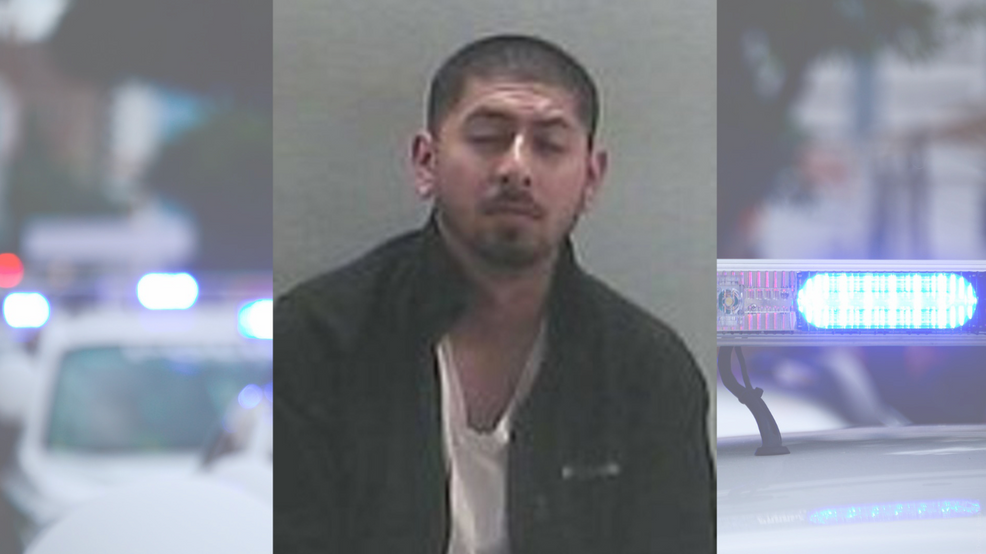 HOPE, Ark. – A Texas fugitive was arrested by Arkansas State Troopers on Thursday following a five-hour standoff near Hope.

Troopers were called to the Arkansas Department of Transportation weigh station along Interstate 30 in Hempstead County around 9:15 a.m. after 33-year-old Reynaldo Flores barricaded himself inside the sleeper compartment of a commercial carrier tractor-trailer. Reynaldo was armed with two handguns.

During the weight and inspection process conducted by Arkansas Highway Police, officers learned that Reynaldo was wanted on outstanding Texas felony criminal charges. As officers attempted to take Reynaldo into custody he fled to the truck and refused to exit the vehicle, pointing a gun at one of the officers, according to a release from state police.

Additional troopers assigned to the state police SWAT and negotiation teams were called to the weigh station. Reynaldo surrendered to troopers around 2:15 p.m. Deputies say that no one was injured during the stand-off.

Reynaldo was charged with aggravated assault and possession of a firearm by certain persons. He is being held at the Hempstead County jail.