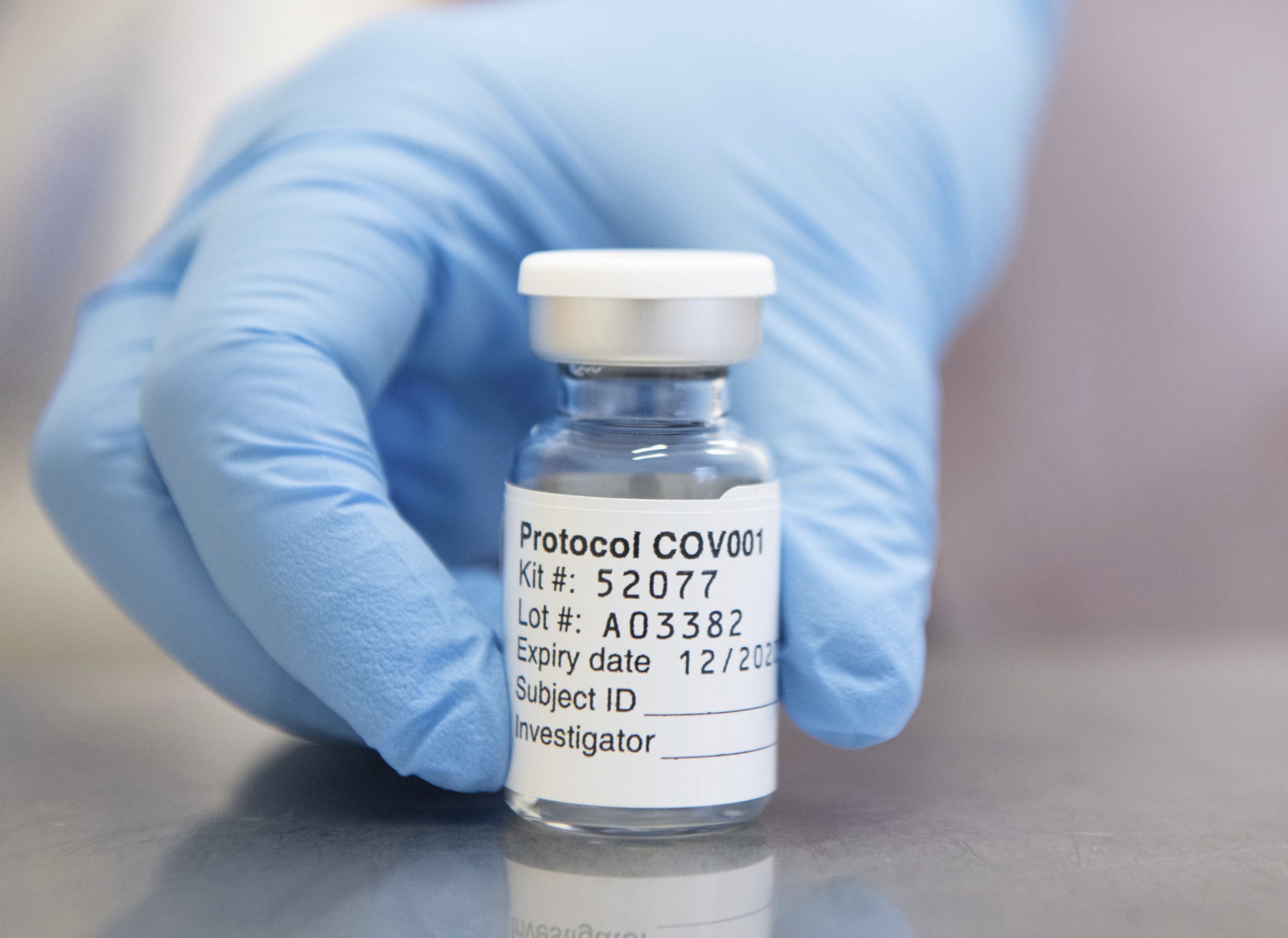 Ralph Wallace, an 89-year-old Marine veteran who was drafted in the Korean War in the early 1950s, received the Fayetteville VA’s 10,000th covid vaccine Wednesday, according to a news release. Wallace served two years in the Air Division of the Marine Corps, stationed in Florida. He was not sent overseas, but he was a member of the transport squadron and made several trips to and from Puerto Rico, according to the VA.

Both VA sites are administering vaccines to veterans in rural areas, which makes up the majority of the population the Fayetteville VA serves, at community-based outpatient clinics throughout the state. The VA’s home-based care system includes vaccinations in its services to veterans whose activity is limited to their homes or long-term care facilities, said Chris Durney and Crystal Davis, the VA public affairs officers in Little Rock and Fayetteville, respectively.

A team with the Central Arkansas VA is working with the homeless veteran population, and its efforts have picked up speed again after record-setting winter weather delayed it in February, Durney said.

“Of course, the snow didn’t help, but we’re back up and running at full strength,” he said.

The Fayetteville VA will host an outreach event to give homeless veterans access to the vaccine, and it hopes to partner with organizations such as the American Legion to use their facilities as vaccination sites, Davis said.

Some vaccine recipients are World War II veterans, and a handful of them have received their second doses, including two in Pine Bluff, Durney said.

Both Durney and Davis said the VA facilities implemented virtual doctors’ appointments last year for both physical and mental health care so that veterans can access treatment without having to physically visit facilities.

The Fayetteville facility has educated its staff on ways to keep in contact with veterans who might be struggling with mental health since the pandemic might be causing additional stress, Davis said. Durney said the Central Arkansas VA has not seen much of an increase in veterans’ mental health needs.

The VA’s three missions nationwide are to provide health care, benefits and national cemeteries for American veterans. The fourth mission, according to the VA website, is “to support national, state, and local emergency management, public health, safety and homeland security efforts” during emergencies, including public health crises.

Arkansas Gov. Asa Hutchinson declared a state of emergency in March 2020 and has periodically extended it, most recently Friday when he announced it will last through the end of March.

The Central Arkansas VA has made available five Intensive Care Unit beds and five non-ICU beds for covid patients who are not veterans, in adherence with the fourth mission, and is currently treating two non-veteran patients, Durney said. The Fayetteville VA has not employed the same initiative.

Arkansas should not levy income tax on unemployment benefits