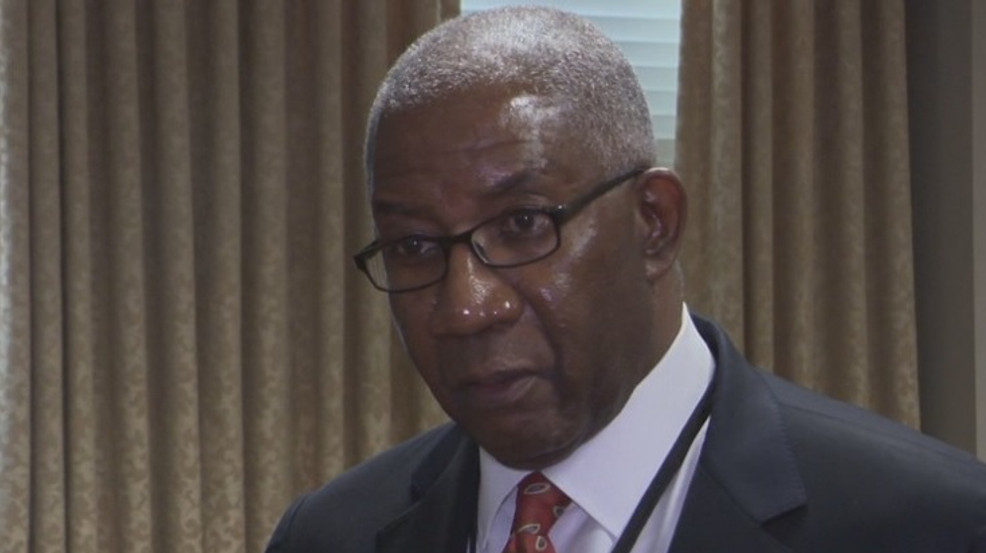 Griffen was prohibited from handling execution cases in 2017 after he participated in an anti-death penalty demonstration the same day he blocked Arkansas from using a lethal injection drug.

Judge Wendell Griffen was strapped to a cot while participating in an anti-death penalty demonstration. (Photo courtesy: Sherry Simon)

“…Judge Griffen’s inappropriate conduct demonstrates that he cannot be a fair and impartial judge when it comes to the death penalty,” Rutledge said in a statement.

In 2017, Griffen filed a lawsuit in federal court against the seven members of the state Supreme Court who disqualified him.