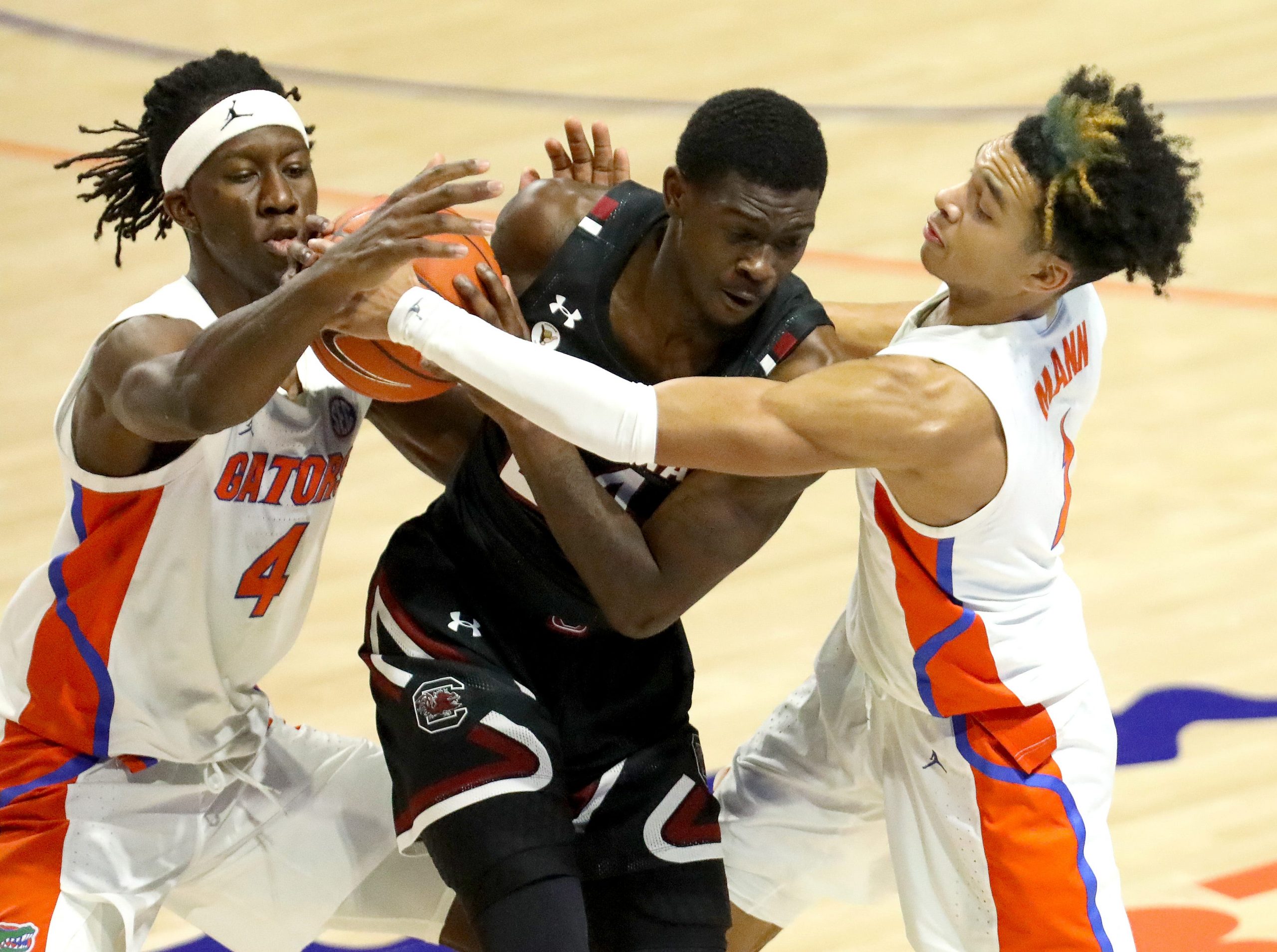 Arkansas – The Razorbacks knocked off Alabama on Wednesday and followed it up with a win over LSU on Saturday, leading to them checking in at No. 19 in the metric – a jump of seven spots from last week.

Both of those results appeared to give Arkansas two more Quadrant 1 wins, but the Tigers have dropped to No. 31 in the NET, which is just outside of the top-30 range needed for home games.

However, the win over the Crimson Tide is still a Q1, making the Razorbacks 5-4 in such games. They are one of only 13 Division I teams who’ve played multiple Q1 games and have a winning record.

Throw in the Q2 games and Arkansas has a 10-5 record in the top two quadrants, to go along with a perfect 9-0 mark in the bottom two quadrants. The only other teams with double-digit Q1 and Q2 wins without a loss in Q3 or Q4 are Gonzaga, Michigan, Illinois, Alabama, Ohio State, West Virginia and Iowa.

The Razorbacks will have another Q2 opportunity Tuesday night when they play No. 112 South Carolina on the road. Their finale against No. 141 Texas A&M at home is a Q3 opportunity.

Moving forward, there are a few things to watch as the NET rankings get closer to being finalized before Selection Sunday on March 14.

LSU could become a Q1 again by moving up just one spot. It hosts Vanderbilt on Tuesday and wraps up the season at Missouri on Saturday.

The Razorbacks also likely need Auburn and Kentucky to win another game to cement their position in the top 75 and remain as Q1 wins for Arkansas.

It worth pointing out that Mississippi State is surging in the NET, up 15 spots from two weeks ago and knocking on the door of becoming a Q2 win for the Razorbacks.

In the non-conference portion of the schedule, Abilene Christian had its eight-game winning streak snapped when it blew a large halftime lead at Central Arkansas on Saturday. That led to it falling to No. 86 in the NET, which is further away from the Q2 range.

On the flip side, North Texas has won eight of its last 10 games and moved up to No. 62, which is firmly in the Q2 range.