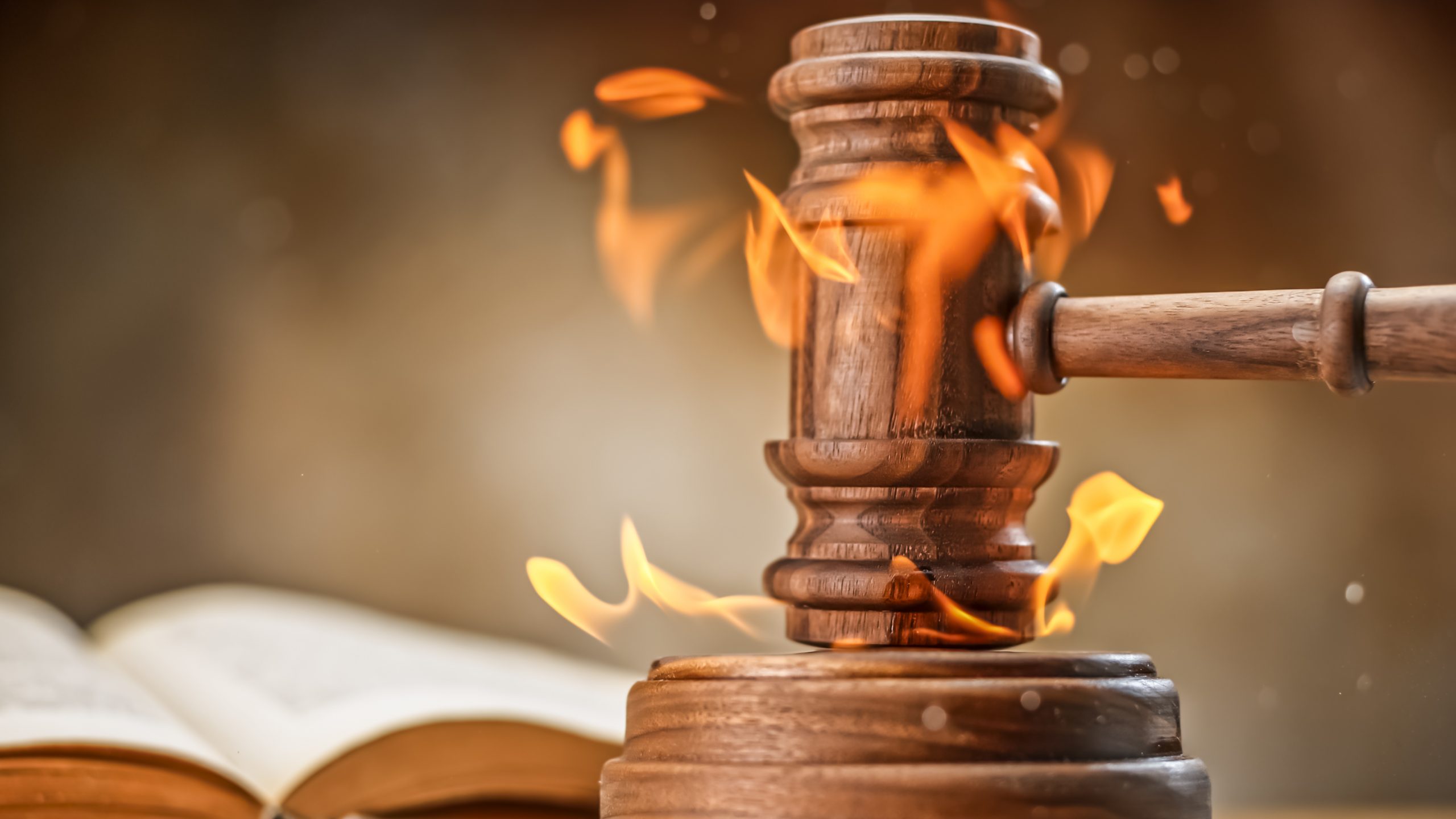 Arkansas — An Arkansas man has been sentenced to 40 years in federal prison for death threats against FBI agents and a former U.S. attorney, the U.S. Attorney’s Office said in a news release Wednesday.

Clayton Jackson, 35, of DeWitt, admitted to mailing threatening letters to the FBI field office in Little Rock in February 2020 and March 2020, the release says. Authorities said Jackson signed the letters, in which he threatened to kill agents who he believed were involved in an “unrelated criminal matter.” He later told investigators that the letters were “not a threat, but a promise.”

Jackson was indicted in June and arrested. Afterward, he continued to send threatening letters, according to the release. He sent one of the letters to Cody Hiland, former U.S. Attorney for the Eastern District of Arkansas. In another letter, which was addressed to the “White Knights of the Ku Klux Klan,” Jackson wrote about a “price tag” on two civilians.

Jackson pleaded guilty in November to counts of threatening to assault and murder a federal official and mailing threatening communications.

“This defendant’s repeated threats against law enforcement were a failed attempt to intimidate those who have sworn to protect and serve,” Acting U.S. Attorney Jonathan Ross said in the release. “This lengthy sentence should serve as a warning: threats like these will not be tolerated and will not prevent law enforcement from doing their important work of protecting our communities.”