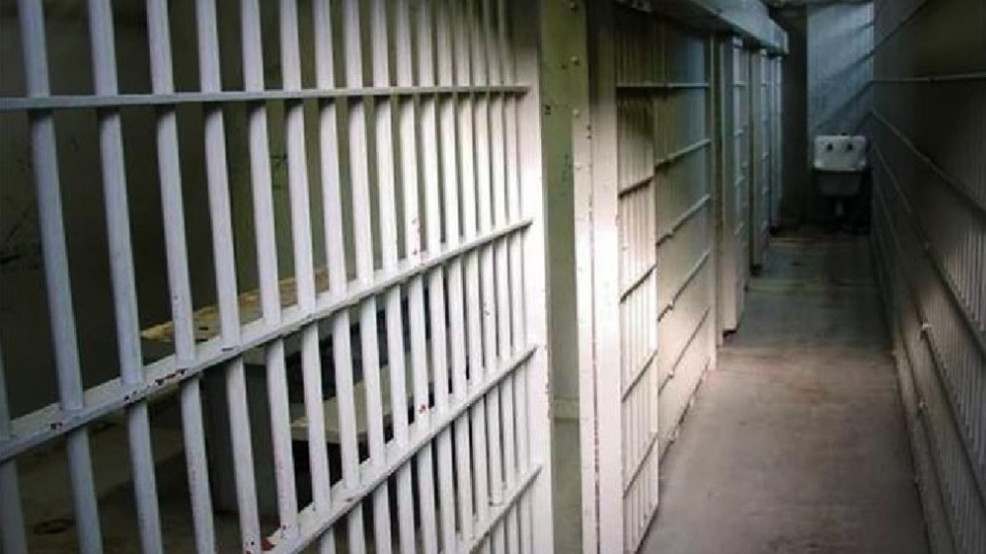 Arkansas – A Roland man has been sentenced for his involvement in a 2017 sex sting.

Patrick Karl Tate, 57, was sentenced on Wednesday to 10 years in federal prison for attempting to entice a minor to engage in sexual activity after exchanging messages with an undercover investigator, according to a release.

Tate’s two-day jury trial took place in October 2019. According to testimony during the trial, it was established that in April of 2017, an undercover investigator with the Faulkner County Sheriff’s Office saw an ad posted on Craigslist.

The ad was found in a section of the website titled Casual Encounters, which an investigator testified is known for sex solicitations. The ad specified it was looking for “mother/daughter,” and it asked for responses to be sent through KIK messenger, an online messaging service. The ad provided a KIK username: karlpatrick69, who was later identified as Tate.

According to court documents, the undercover investigator sent a message to the KIK account, and the undercover exchanged messages with karlpatrick69 from April 9 to April 16, 2017.

The messages, all of which were introduced at trial, indicated that the undercover officer was posing as a man with access to his girlfriend’s daughter, a 13-year-old child. In the messages, and in two recorded phone conversations that were played at trial, the undercover investigator and Tate made plans to meet so that Tate could have sex with the 13-year-old child. In the messages, the undercover investigator told Tate that he should bring at least three condoms. The two agreed to meet at a location in Greenbrier on April 16, 2017.

Evidence at trial further indicated that Tate arrived at the agreed-upon location with three condoms. He was met by investigators from the Faulkner County Sheriff’s Office, who arrested him.

In addition to his prison sentence, Tate was sentenced to five years of supervised release.

Arkansas Hate Crime bill filed, 1 of only 3 states in US not to pass it

Arkansas grain farmers have a dismal 2020; higher prices in 2021 could portend crop growth