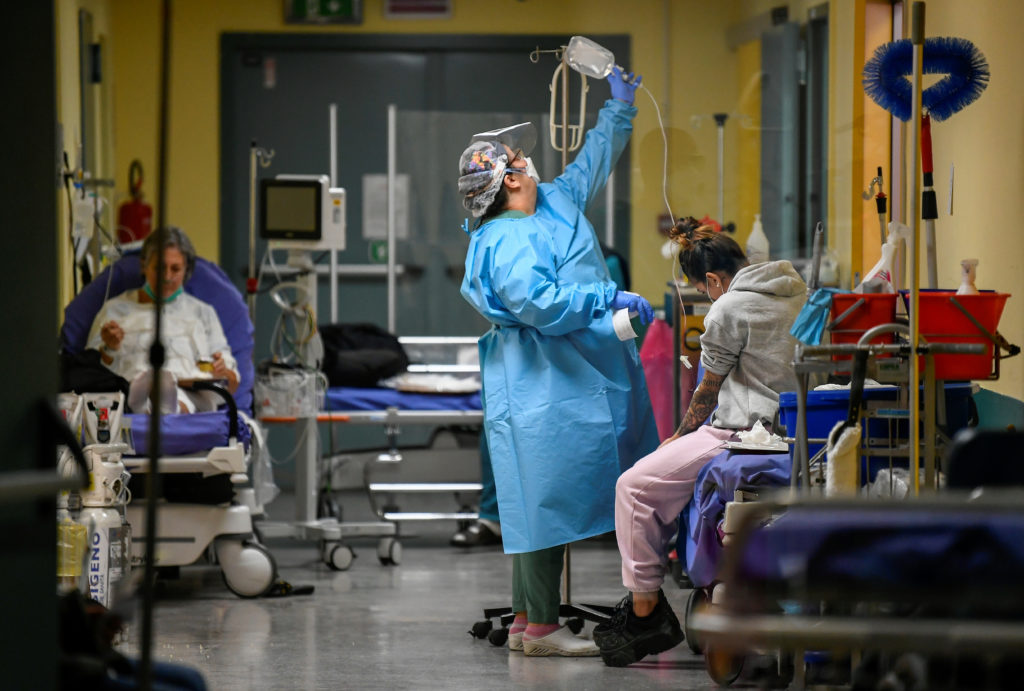 FAYETTEVILLE, Ark. – Gov. Asa Hutchinson on Tuesday announced that indoor events with up to 100 people can now be held without getting pre-approved by the state Department of Health.

“In January of this year we were really at the height of the pandemic in Arkansas, the number of new cases, and so this was implemented as an extra precaution trying to get us through the winter,” said Hutchinson. “And now that we see our cases more in line with where they were in late October and early November of last year, we can go back to where we were previously.

“It gives more latitude for the smaller events…it could be weddings…to just make life simpler in the planning.”

The Health Department also updated its rules to allow school and community sports to host competitions with more than two teams with a pre-approved plan for how the event will ensure safety measures are followed.

Hutchinson also said the state is set to receive its largest increase in weekly vaccine shipments from the federal government next week. He said the White House COVID-19 response team on Tuesday announced an additional 2.5 million doses of weekly state-allocated vaccines, which equates to
6,000-7,000 extra doses per week for Arkansas.

The state announced that COVID-19 cases in Arkansas had increased by 177 on Tuesday.

There were 12 new deaths as a result of the virus, bringing the toll across the state to 5,287.

Hospitalizations were down four to 638, and patients on a ventilator dropped by one to 110.