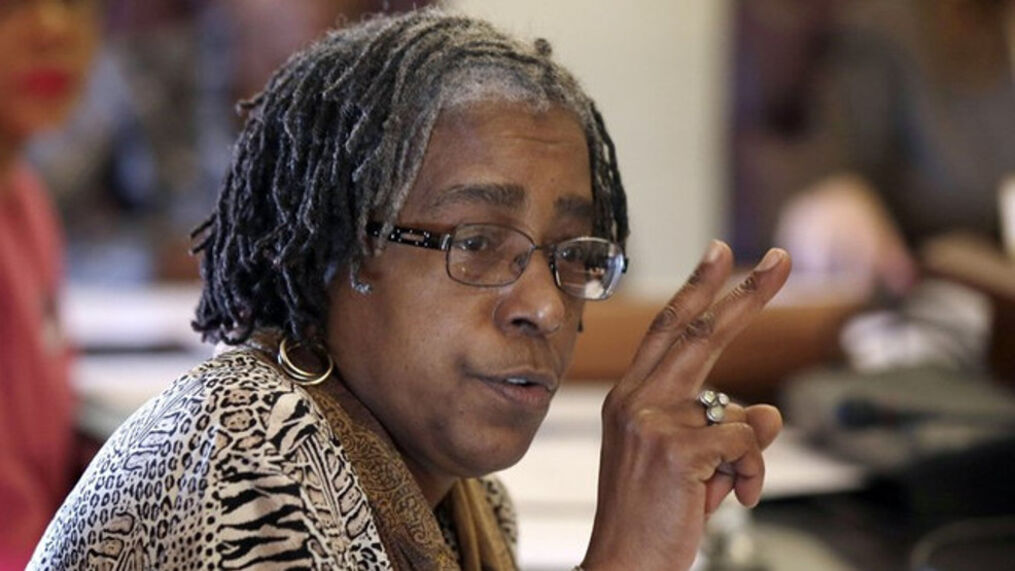 Arkansas — An Arkansas lawmaker who was censured this month for cursing at a colleague temporarily lost her ability to participate remotely Thursday after a heated argument with the lieutenant governor during a debate.

The Arkansas Senate voted to end remote participation by members for Thursday afternoon after the contentious exchange between Republican Lt. Gov. Tim Griffin and Democratic Sen. Stephanie Flowers. Flowers, who has diabetes, is the only member of the 35-member Senate who participates remotely because of concerns about coronavirus.

“I have a right to participate. I’m an elected senator,” Flowers said before the vote.

Griffin had ordered Flowers’ microphone cut off during a debate over legislation the Senate narrowly approved requiring the state to refund fines it has collected from businesses for violating coronavirus safety measures. Griffin said Flowers was out of order for continuing to talk after asking the bill’s sponsor questions about the measure.

“It doesn’t have to turn into a dang shouting match every time you’re asking somebody you disagree with a question,” said Griffin, who presides over the Senate.

“You just don’t have to beat the gavel like you do, and allow me to ask my questions,” she responded.

Flowers, one of three Black members in the Senate, earlier this month was censured for calling a fellow senator a “dumbass” during debate over a resolution on history that was rejected after lawmakers from both parties called it misleading and unnecessarily partisan. She also was suspended from two committees she served on for three days for the comment.

Senate President Jimmy Hickey said he wanted to limit the suspension to Thursday and talk with lawmakers to see what other action may be needed.

“The decorum of this body is not the way I wanted,” Hickey said.