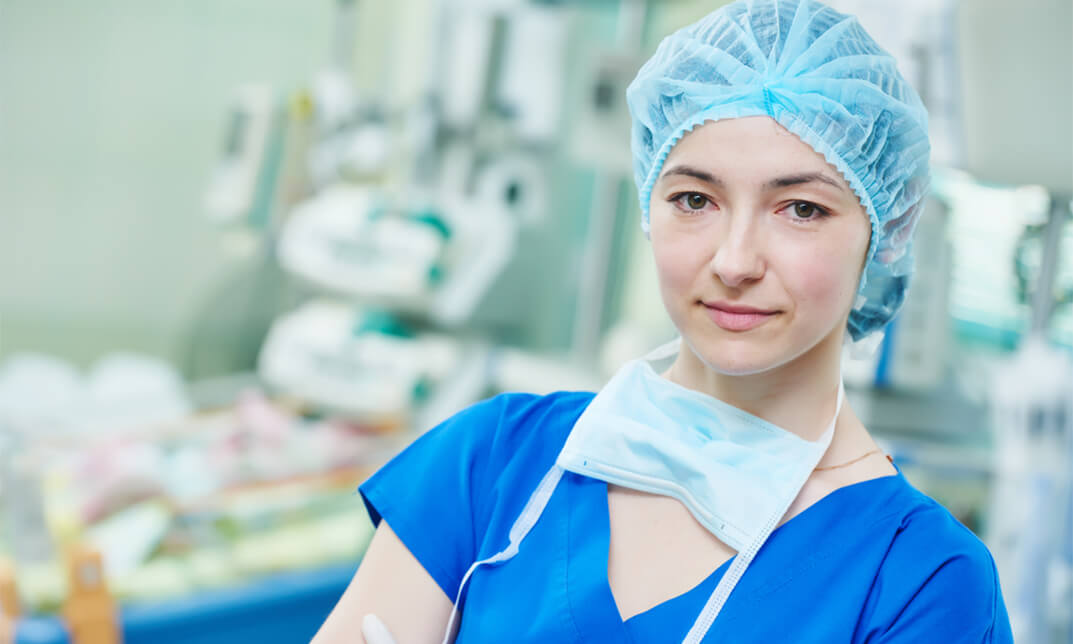 FAYETTEVILLE, Ark. – The Arkansas Department of Health announced that COVID-19 cases in Arkansas increased by 94 on Monday.

The state also announced 7 new deaths as a result of the virus, bringing the toll in the state to 5,250 since the pandemic began.

Hospitalizations were down by 14, bringing the total number of Arkansans hospitalized in the state to 441. There are 84 patients on ventilators, down 1 from yesterday.

There are currently 4,242 cases of COVID-19 considered active in the state, which includes those that have tested positive by both PCR and antigen testing methods.

The state reported 2,752 new PCR tests on Monday, along with 86 new antigen tests.

The new cases bring the total cumulative count in Arkansas to 322,509 since the pandemic began.

Arkansas governor Asa Hutchinson on Sunday announced that Sunday’s numbers included a data clean up by the Arkansas Department of Health. The clean up resulted in 2,932 cases added to the total case number in the state, all recorded before Feb. 14. The state also removed some vaccinations that had been recorded previously in duplicate, resulting in a reduction in vaccines recorded despite an addition of 11,699 new shots on Sunday. Here’s a link to the ADH explanation of the clean up.

Vaccinations have picked up recently after grinding to snails pace last week due to the winter storm. According to the NY Times, Arkansas is now ranked the 43rd state nationally among states in vaccine distribution with just about 14% of the population receiving at least one shot and about 7.7% of the population considered fully vaccinated.

The state began vaccinating the 1-B priority group on Jan. 18, which currently includes individuals over 65 years of age, and workers in education including higher ed, K-12, and daycare. Local pharmacies, including Collier Drug, Medical Arts Pharmacy, and Heartland Pharmacy in Fayetteville will vaccinate those in the 65 and older group, and some education workers. Others will be vaccinated through mass clinics organized by their employers.