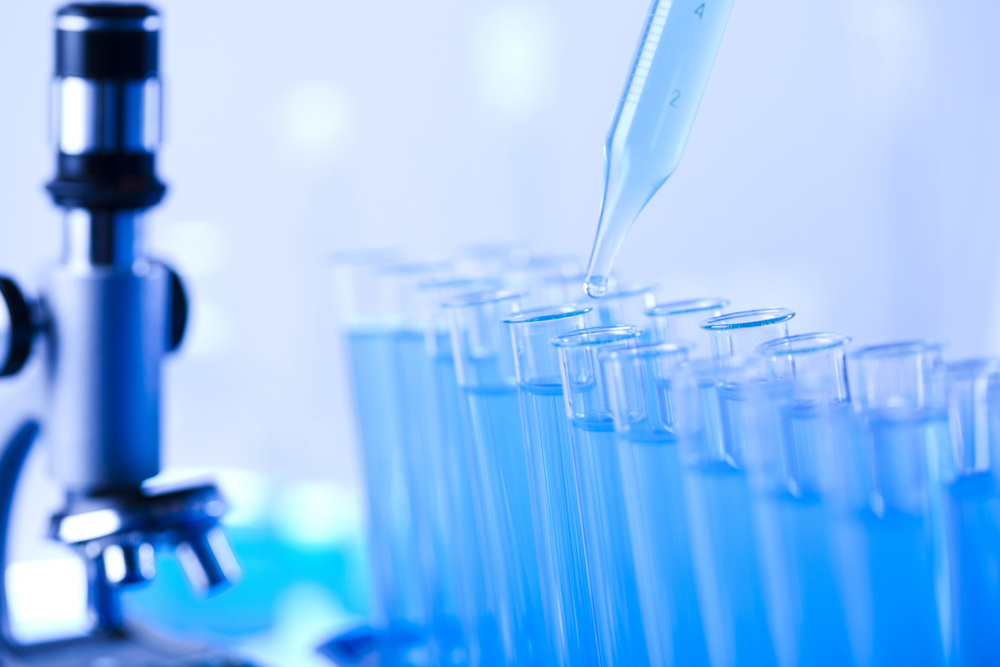 FAYETTEVILLE, Ark. – The Arkansas Department of Health announced that COVID-19 cases in Arkansas increased by 244 on Wednesday.

The state also announced seven new deaths as a result of the virus, bringing the toll in the state to 5,660 since the pandemic began.

Hospitalizations were down two, bringing the total number of Arkansans hospitalized in the state at 150. There are 20 patients on ventilators, down six from yesterday.

There are currently 1,649 cases of COVID-19 considered active in the state, which includes those that have tested positive by both PCR and antigen testing methods. The ADH dashboard currently lists 174 active cases of the virus in Washington County, and 198 active cases in Benton County.

The state reported 4,177 new PCR tests on Wednesday, along with 1,242 new antigen tests.

The new cases bring the total cumulative count in Arkansas to 331,505 since the pandemic began.

The state announced that 27,358 doses of COVID-19 vaccine have been administered since last count yesterday, bringing the total number of doses given by the state to 1,304,033. The state lists 359,075 individuals as partially immunized, and 492,473 individuals as fully immunized.

The governor last week announced that all Arkansans 16 and older are eligible for a vaccine.

Local pharmacies, including Collier Drug, Medical Arts Pharmacy, and Heartland Pharmacy in Fayetteville are working to vaccinate Arkansans now, as are several Walmart and Sam’s Club locations around the state.

Vaccination clinics are also taking place around the region, including at Washington Regional, Northwest Health, and Mercy in Springdale.

The NWA Council this week announced plans for weekly vaccine clinics in Washington and Benton Counties.

Collier Drug also announced a handful of vaccine clinics coming up in Washington and Benton Counties.

Participate in a Study About Anxiety and Personality, and Earn $20