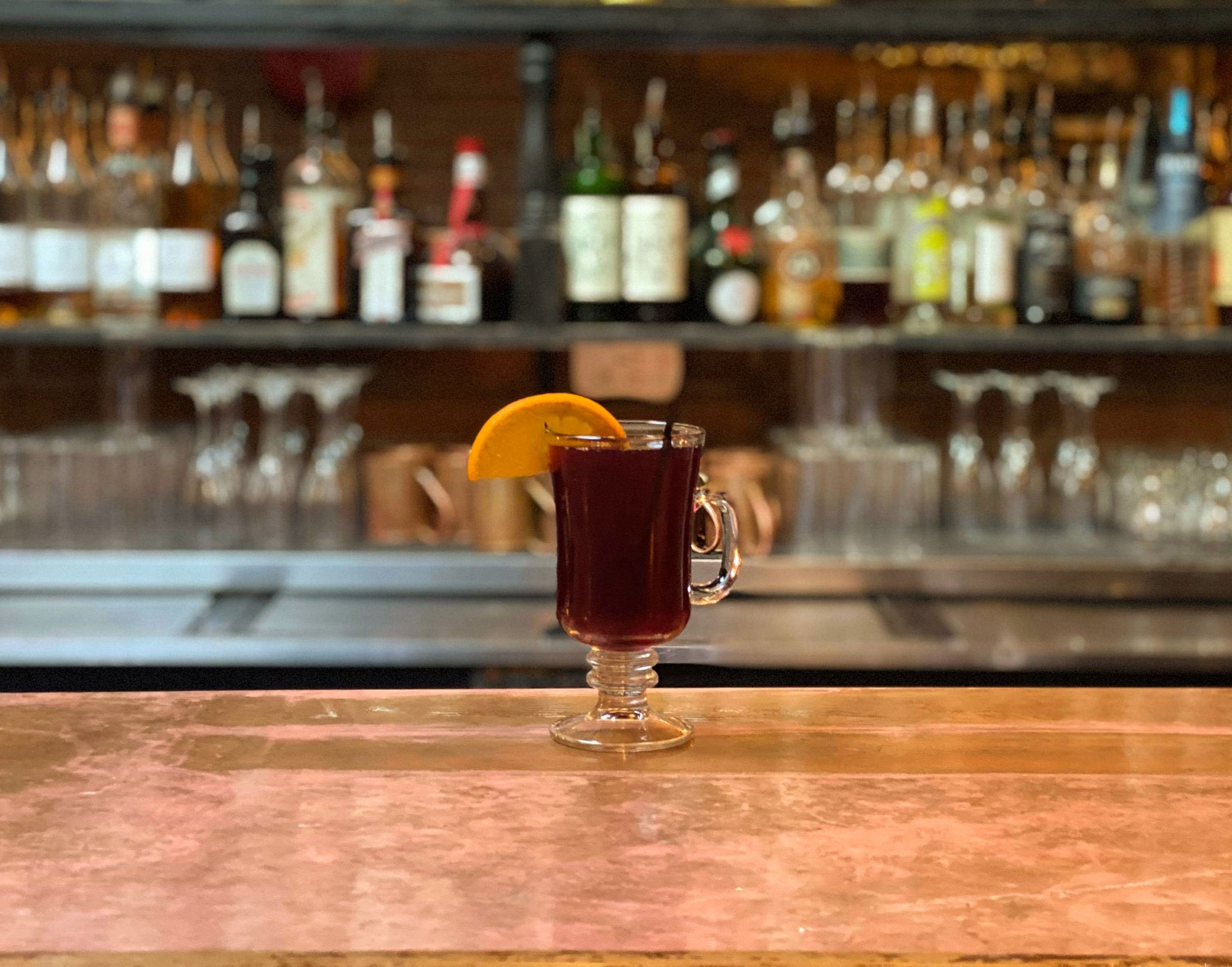 FAYETTEVILLE, Ark. – The owners of more than 20 Arkansas bars including several in Fayetteville have filed a lawsuit challenging the state’s 11 p.m. curfew enacted in November via an executive order signed by governor Asa Hutchinson.

The lawsuit, filed this week in Pulaski County by attorney Gary Barnett of Little Rock, claims the state has acted “arbitrarily and outside its authority” in enacting the order that closed certain establishments early at 11 p.m., and that the directives “do not contain any factual, data driven or other basis for regulating the peak hours of the facilities.”

Other evidence filed in the lawsuit includes a graph presented by the health department on Nov. 18 showing that of the active cases of COVID-19 in the state at the time, only about 37 individuals said they had visited a bar. Meanwhile, according to the same chart, public schools were visited by 2,559 individuals that had tested positive for COVID-19, and retail stores were visited by 1,845 people. Colleges and universities were listed next at 766 cases, followed by churches at 644, restaurants at 610, health and wellness at 462, and gyms at 163.

The lawsuit filed this week argues that despite the despite being associated with the lowest number of active cases in the state, bars are the only business type to have their hours reduced. Further, the suit alleges that the “the supermajority of a bar’s business is between 10:30 p.m. and 1:45 a.m. and the operation during these hours is how a bar business can survive.”

Defendants listed in the lawsuit include Hutchinson, along with Doralee Chandler of the Arkansas Beverage Control Division, and state secretary of health Jose Romero.

The Arkansas Department of Health does not comment on pending litigation, but ABC spokesperson Scott Hardin sent a brief statement about the case to 40/29 earlier this week. “ABC is committed to enforcing the directives as established by the Governor and Department of Health,” it read.

Governor Hutchinson, speaking at his weekly COVID-19 press conference on Tuesday, was asked about the mandate to close bars early when a reporter in attendance asked, if contact tracers aren’t finding that closing bars early is helping with the spread, why extend the order through Feb. 3?

“Well, if you use that logic, there’s not any reason to keep our restaurants at 2/3 capacity if our cases are going up, so why not just let them go to full capacity? That doesn’t make sense to me either,” he said. “In terms of the bars, I’d love to talk to the contact tracers. That is why we only extended it for thirty days. If we see that that’s not necessary, I’ll be the first one that’ll be delighted to lift that (order).”

Following up on that question, Romero also seemed to send a mixed message.

“We have not found any statistical information that have found that bars, restaurants are the sources,” he said. “There is no concrete data that that is where that is coming from. From what we are seeing, that is a small gathering spread.”

“The 11 p.m. curfew is a way of decreasing increased socialization,” he added. “Alcohol and COVID don’t mix…Your ability to make correct decisions goes down in a social environment, right, so we close these bars earlier, we remove people from these environments, and we try to decrese it in those settings.”

Hannah Withers, a plaintiff in the case who runs Maxine’s Tap Room in Fayetteville, said the business involved in the lawsuit come from all over the political spectrum, but have come together over a feeling of being unfairly singled out by the state.

“This is not a partisan issue. This is an industry issue,” she said. “We are already one of the most heavily regulated industries, and especially since the pandemic. I know we are all tired of this and our cases aren’t getting better. But, I feel strongly that they aren’t coming from us.”

Withers said her business, that had already been devastated by the pandemic, has taken extreme measures to maintain a safe environment for their patrons, enforcing masking and distancing requirements inside the bar, and adding outdoor seating and tents at a significant expense. Meanwhile, she said, on top of the lost revenue from reduced capacity the last several months, the business has lost thousands of dollars in revenue as a direct result of the order.

“Most of us are hovering around 25% occupancy for the last several months to account for social distancing, and we’ve lost about $22,000 of sales in the last six weeks on top of that since the curfew was enacted,” she said. “To extend the curfew during one of our slowest time of year, particularly when it seems like there is no rhyme or reason to it, it just seems like our industry is being a scapegoat in all of this.”

Withers said that that one of her biggest issues with the order is that the loss of revenue it is causing does not also come with any economic relief to offset those losses.

“We have been out here for nine months with very little in the way of help from our leaders through no fault of our own,” she said. “If we could shut down, and if we could support our staff, and if there was money for their rent and mortgages, then we could shut down and hunker down until this is over.

“But we can’t. I don’t know anyone that has savings to cover 9 months, a year of expenses,” she said.

Evan McDonald, who co-owns Smoke & Barrel Tavern that is also a plaintiff in the case, also said his business has already been scraping by on a fraction of what they need.

“These businesses are our livelihoods,” he said. “I don’t know if they thought about what this order is doing to the families of these businesses. Some kind of equal treatment would be nice.”

McDonald also expressed frustration with his industry being blamed for a spread of the virus when, he says, the evidence does not support that assertion.

“The state’s own metrics say that bars aren’t responsible for many infections at all, and singling us out without providing any kind of aid dooms all of us,” he said.

Withers said her goal in joining the lawsuit is not about replacing the revenue her business has lost out on the last six weeks.

“We just want our hours back,” she said. “I am worried that if that doesn’t happen, then a lot of our industry isn’t going to make it through these next three months.”

Mike Rohrbach, a co-owner of Kingfish bar in Fayetteville who has also joined the lawsuit has an even more modest goal.

“I’m just wanting to stay open through next fall,” he said. “That’s the key for us.

Withers expressed frustration that other businesses that sell alcohol, like liquor stores, are able to stay open after the bars closed, she said.

“They are packed, with lines down the block when we have to shut down,” Withers said. “And these people are going to house parties at private residences, where there are no guidelines.”

“At least when they are with us from 11 p.m. – 2 p.m., there is an adult in the room, there’s someone there that is enforcing social distancing,” she said.

Anglin sworn in as district judge