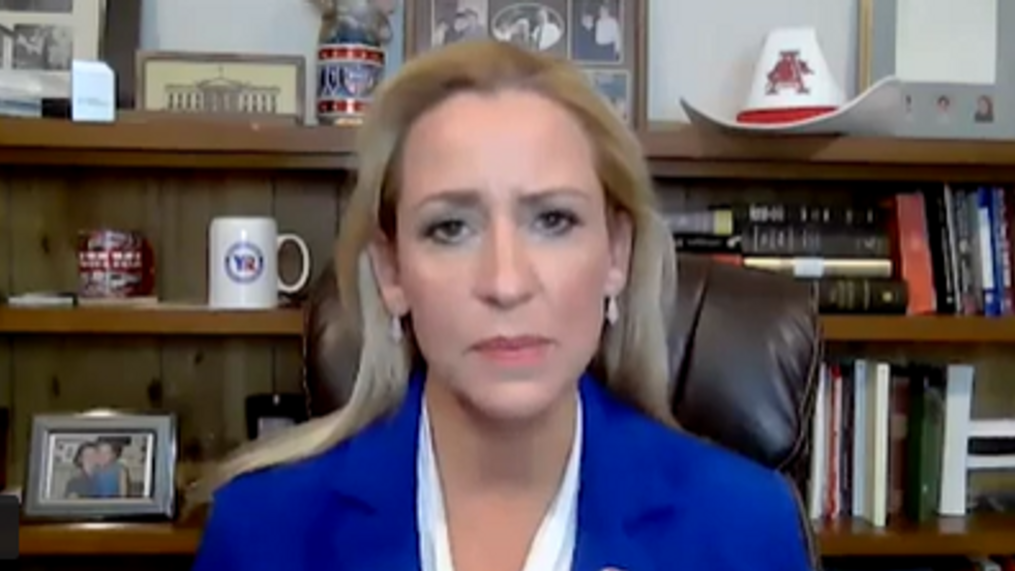 Arkansas – Talk Business & Politics — Arkansas Attorney General Leslie Rutledge says her new lawsuit against Walgreens is part of a continuing mission of accountability for the opioid crisis, and she says her experience as the state’s top legal officer makes her more qualified to be the next governor of Arkansas.

In a mid-week Talk Business & Politics interview, Rutledge claimed Walgreens should have done more to curtail the prescription of opioids. By not doing so, the national pharmacy chain has contributed to the black market for the extremely addictive drugs.

Walgreens has denied the allegations and said it plans to “vigorously defend” itself in the lawsuit.

“Walgreens has a responsibility under the law already to determine whether or not there are suspicious orders, to flag those suspicious orders to the DEA [Drug Enforcement Administration]. Unfortunately, this has not happened,” Rutledge said. “We’ve already filed lawsuits against the drug manufacturers for creating these opioids and not properly educating doctors and others about the dangerous and addictive nature of them. We’ve already sued the other distributors …This is just one more piece to hold a company accountable for their lack of adhering to the law as is.”

Rutledge is a candidate for Arkansas governor in 2022. She is term-limited in her current role and is being challenged in the Republican primary by Sarah Huckabee Sanders, former Trump White House press secretary and the daughter of former Gov. Mike Huckabee. Rutledge said her experience as AG makes her the superior candidate against Huckabee Sanders.